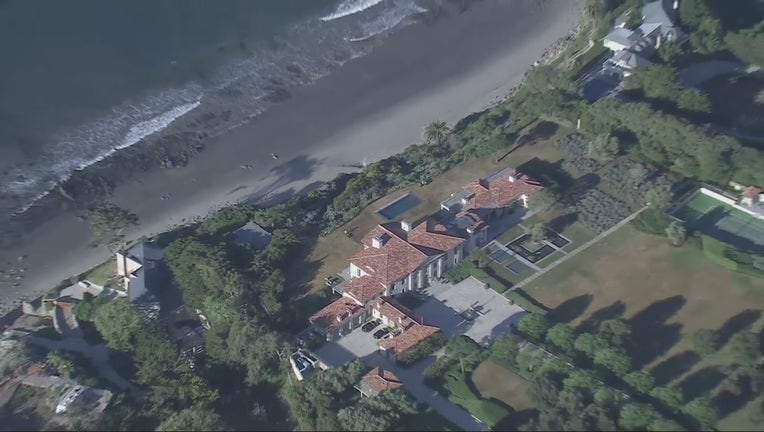 MALIBU, Calif. - A mountain lion has died after it was struck by a vehicle in Malibu on Wednesday morning, officials said.

The young mountain lion had recently been added to a study of Southern California cougars, the National Park Service said. The subadult male, dubbed P-104, was hit just two weeks after he was captured and fitted with a GPS radio collar in the western portion of the Santa Monica Mountains.

Around 8:00 a.m., Los Angeles County deputies with the Malibu Station were called to an area on the Pacific Coast Highway near Decker Road regarding a mountain lion sighting.

A short time later, sheriff’s officials confirmed someone ran over the mountain lion and that it died. The driver was not at the scene when deputies arrived.

Mountain lions in the coastal range west of Los Angeles have been studied for 20 years by biologists to determine how they survive in fragmented and urbanized habitat.

P-104 was the 25th mountain lion, and eighth collared study cat, to be killed by a vehicle since the study began in 2002. It was, however, the first documented killing of a mountain lion by a car on Pacific Coast Highway.

"Although it has occurred before, it is relatively rare that collared mountain lions have crossed PCH," the park service said. 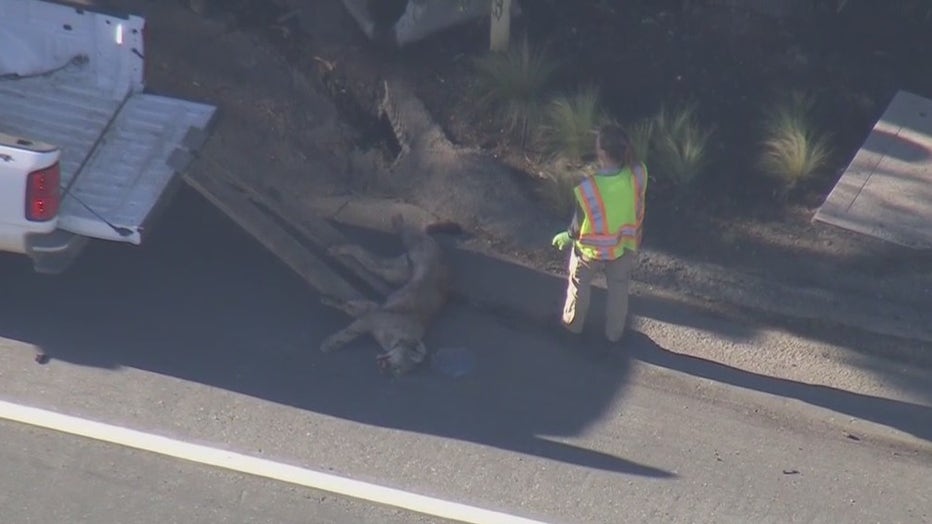