A homicide investigation was opened Thursday into the death of 18-year-old Mona Rodriguez, who was shot in the head by a Long Beach school safety officer and later died from her injuries.

LONG BEACH, Calif. - A homicide investigation was opened Thursday into the death of 18-year-old Mona Rodriguez, who was shot in the head by a Long Beach school safety officer and later died from her injuries.

The Long Beach Police Department put out a statement Thursday stating that detectives are now investigating the case as a homicide.

Rodriguez was shot in the head by a Long Beach Unified School District safety resource officer on Sept. 27 while inside a car that was attempting to flee the scene of an earlier altercation near Millikan High School. She was declared brain dead and taken off life support on Tuesday, Oct. 5.

"We believe the decision to terminate this officer's employment is warranted, justified – and quite frankly – the right thing to do," Baker said in a press conference Wednesday.

Baker added that the school's use-of-force policies for its resource officers do not allow shooting at a fleeing person or moving vehicles unless circumstances "clearly warrant a use of firearm as final mean of defense."

Baker said on Wednesday that Long Beach PD and the Los Angeles County District Attorney's Office are handling the criminal investigations of the deadly shooting.

LBUSD released the officer's name but FOX 11 is not naming the officer as he is not facing any criminal charges, as of Thursday, October 7.

Rodriguez's boyfriend of two years and the father of her 5-month-old son, Rafeul Chowdhury, got emotional outside Long Beach Memorial Care Hospital last week saying, "I want justice for my girl, my baby momma, the love of my life." 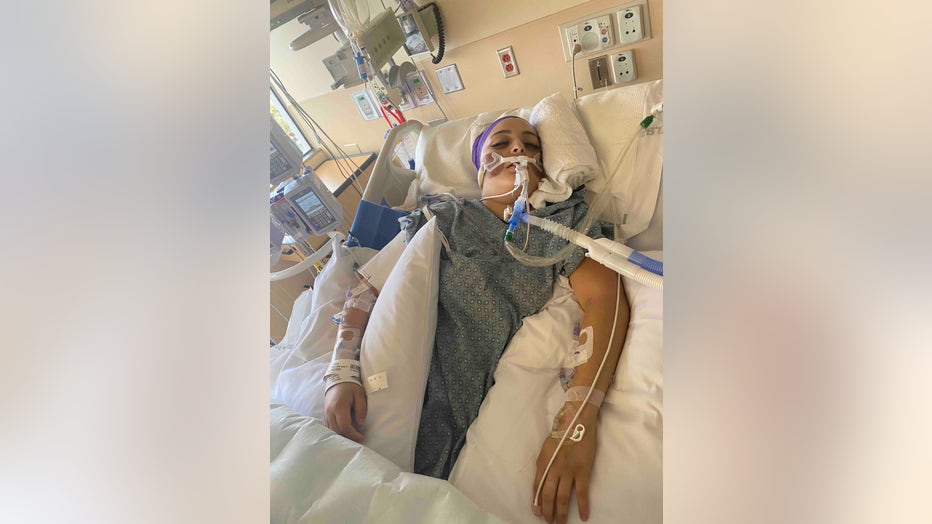 "We want justice for my cousin. She did not deserve to get shot. She might have been doing something she wasn’t supposed to but she was unarmed, she was already fleeing, there was no reason for that cop to fire," said her cousin, Alex Villasenor, during a vigil last week.