The Long Beach Unified School District Board of Education voted unanimously to fire the officer on Wednesday. The decision was made during the closed session portion of the Board's regularly scheduled meeting.

"After careful consideration, our Board of Education took the action to terminate the employment of the school safety officer who was involved in the off-campus shooting on September 27. After our internal review, we clearly saw areas where the employee violated district policy and did not meet our standards and expectations. We believe the decision to terminate this officer's employment is warranted, justified and quite frankly the right thing to do," said Jill Baker, the superintendent.

[NOTE: LBUSD released the school resource officer's identity to the public but FOX 11 is not naming the officer as he is not facing any criminal charges as of Wednesday, October 6.]

Long Beach Unified School District Superintendent Dr. Jill Baker announced the district has fired the school resource officer on Wednesday, October 6. LBUSD said the officer violated the district's use-of-force policies when they opened fire at 18-year-old Mona Rodriguez, who was not a student with any of the LBUSD schools.

The officer was fired on Wednesday, and the investigation still continues for the Los Angeles County District Attorney's Office to decide if charges will be filed.

Rodriguez, 18, was shot in the head by a Long Beach Unified School District safety resource officer on Sept. 27 while inside a car that was attempting to flee the scene of an earlier altercation near Millikan High School.

School officials said they were not able to comment on the number of times the officer fired into the car.

The decision to fire officer came on the same day Rodriguez was taken off of life support. Her organs were donated to five people. Rodriguez donated her heart, lungs, liver and both kidneys during medical procedures performed at Long Beach Memorial Care Hospital on Tuesday. 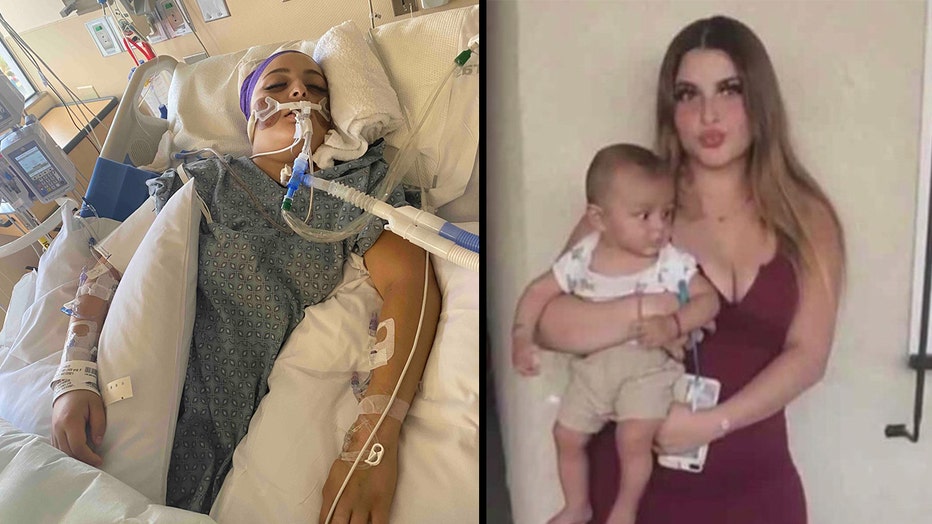 A peaceful protest was held outside of the Long Beach Unified Administration Building where their regularly scheduled board meeting took place Wednesday. Parents and community members were there to call for police-free schools and policy changes following the shooting.

"It's really important for folks to be out here today to express their demands for justice, justice for Mona as well as support around having a safer Long Beach Unified School District. There was a lot of applause [at the protest] when we heard that the SSO [school safety officer] was fired. That needed to happen a long time ago. There's no reason that parents like me or students or community members should be afraid of their safety especially on a school campus. A school campus is supposed to be a sanctuary. This is what we need to see more of because there are a lot of change that needs to happen in our communities especially since the murder of George Floyd at the hands of a police officer, especially post the uprisings and racial reconciliation that we've seen across the country," said Melissa Morgan, a parent of two students enrolled in the Long Beach Unified School District.

"Our community is deeply fractured and grieving. I am asking that you remove guns, and other weapons from school campuses including batons, and pepper spray," one parent said.

Baker said the school board will re-evaluate the role school safety officers will have in Long Beach schools.

"As with all things in a school district, especially in a tragedy of this nature, we will absolutely be reviewing all aspects of our school safety officers and their role in keeping students safe in the district including whether they carry a weapon or not," said Baker.