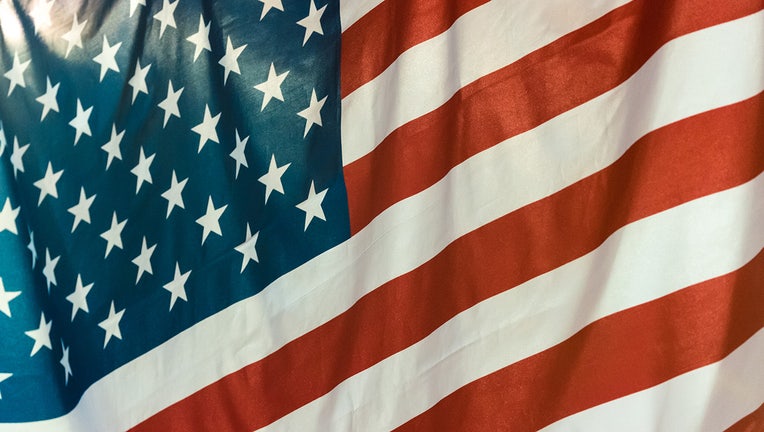 LAKE FOREST, Calif. - A 29-year-old man was arrested Thursday on suspicion of setting fire to two American flags that were in the back of a pickup at El Toro High School.

Benjamin Bauch was expected to be booked on felony and misdemeanor counts of arson, said Carrie Braun of the Orange County Sheriff's Department.

Bauch allegedly set fire to the flags, which were in the back of a pickup in the parking lot of the high school, Braun said. Sheriff's deputies and firefighters were called about 11:45 a.m., she said.

Braun said the suspect is possibly a former student at the school, but could not verify that. 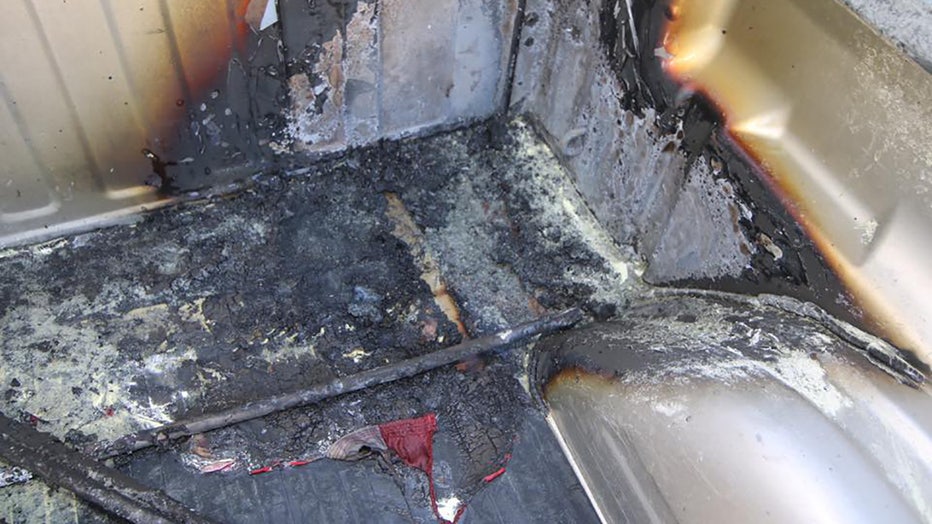 The pickup had a Trump sticker on it, but it is not clear if politics motivated the suspect.

Deputies got a license plate number of Bauch leaving the scene from surveillance video, and when they went to his home no one was there, Braun said.

A few hours later, however, a deputy spotted his car and stopped him near his home in Mission Viejo, Braun said.

No one was injured as a result of the fire, Braun said.