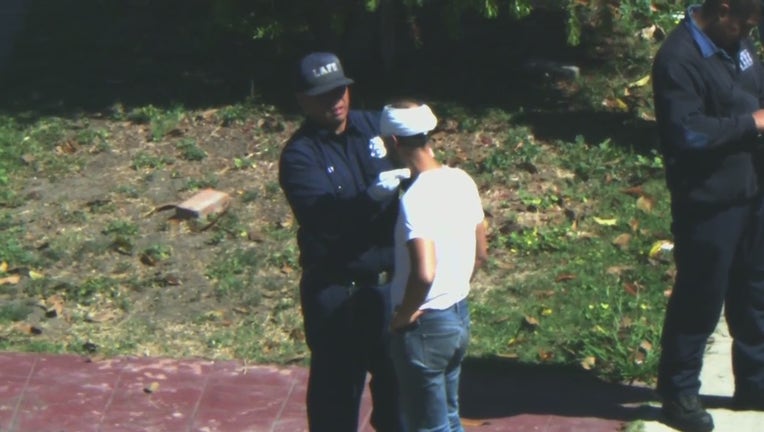 LOS ANGELES - An investigation is underway after a man was robbed of his Rolex and apparently assaulted in Jefferson Park Wednesday.

According to the LAPD, it happened just after 10 a.m. in the 2900 block of 9th Avenue near Mont Clair Street.

The victim was possibly pistol-whipped, police said, as he was seen suffering a laceration wound to his head. 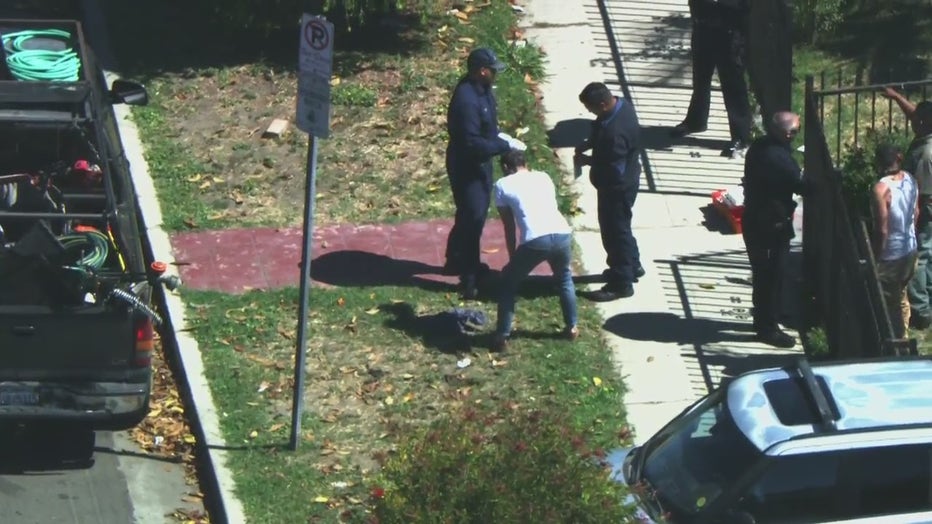 The two suspects were last seen heading north on 9th Avenue in a gray Honda Civic.

RELATED: Man robbed of $13,000 Rolex at gunpoint in Culver City