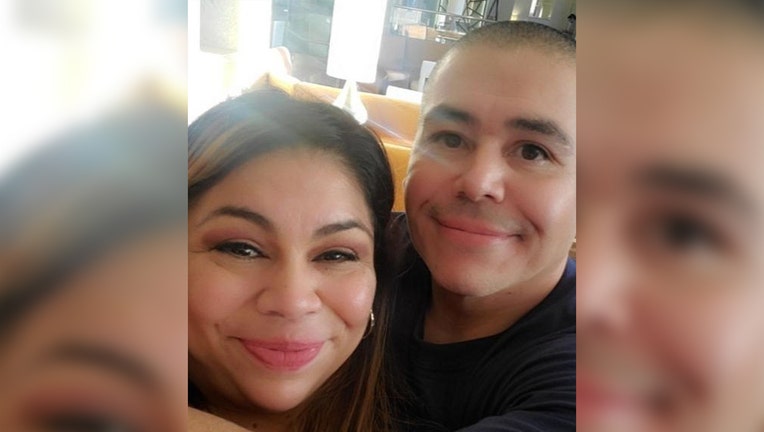 LOS ANGELES - A Los Angeles man who was wrongfully convicted of murder after spending 20 years behind bars is now suing the county and local sheriff's department, according to his lawyer.

The lawsuit filed in federal court Tuesday on behalf of Alexander Torres alleges three officers with the LASD withheld evidence that would have contradicted testimony given at the trial, and that the three coerced witnesses to blame Torres for the crime.

However, the sheriff's department said in a statement to FOX 11, "We have not been served with a lawsuit and cannot comment on pending litigation."

Torres was a 20-year-old member of a Compton street gang when he was accused of jumping out of a car and shooting a rival gang member, Martin Guitron, in suburban Paramount on Dec. 31, 2000.

Torres was arrested on Jan. 18, 2001. He told investigators he’d had confrontations with Guitron, including a fight after his mother’s car was vandalized, but did not leave his house the night of the killing, court records indicated. Torres was convicted on June 12, 2001 of second-degree murder with an allegation that he personally used a gun during the crime. He was sentenced to 40 years to life in state prison.

In 2006, however, a private investigator hired by Torres’ brother interviewed the driver of the getaway car, who said Torres wasn’t at the shooting scene and that another man committed the killing, according to a court filing.

LA man exonerated of murder after spending 20 years in prison

A Los Angeles man who was wrongfully convicted of murder after spending 20 years behind bars is now suing the county and local sheriff's department, according to his lawyer.

Torres was released from prison after a judge set aside his conviction at the request of Torres and the Conviction Integrity Unit of the district attorney’s office, which cited "newly discovered evidence" that someone else committed the killing.

That person, identified only as Individual 2 in the court filing, is serving prison time for a series of armed robberies committed after the shooting, prosecutors said.

In April, the district attorney’s office and the Innocence Project asked a judge for a finding of "factual innocence" in the case, arguing jointly that "there is not a single reliable or credible piece of evidence that Torres committed the crime" and that, in fact, "a preponderance of the evidence" shows that he is innocent. The motion was granted.

According to the suit, using false evidence, "Defendants Gates and Castillo obtained a search warrant for night service at Torres’s home, and served that warrant in the early morning of January 18, 2001…. Sheriff’s officers used a ram to break down the front door and stormed the house, rounding up the sleeping residents (who included a 15-month-old toddler)…. At the station, Defendant Officers, including Defendants Gates and Castillo, interrogated Torres. They coerced him by asking him for his mother’s immigration status—which had no connection whatsoever to Guitron’s murder—and by communicating that Torres’s mother could be deported if Torres did not cooperate with Gates and Castillo."

Torres' lawyers say no physical evidence ever connected him to the crime.

FOX 11 has reached out to the Los Angeles County Sheriff's Department for comment but has not yet heard back.