LONG BEACH, Calif. - A youth volleyball coach was arrested for multiple counts of sexual battery and sexual crimes against a minor, according to Long Beach police.

According to the police department, on November 30, a female juvenile contacted Long Beach Police officers to report that she had been inappropriately touched by 29-year-old Jerod Curtis, who was working as a massage therapist. 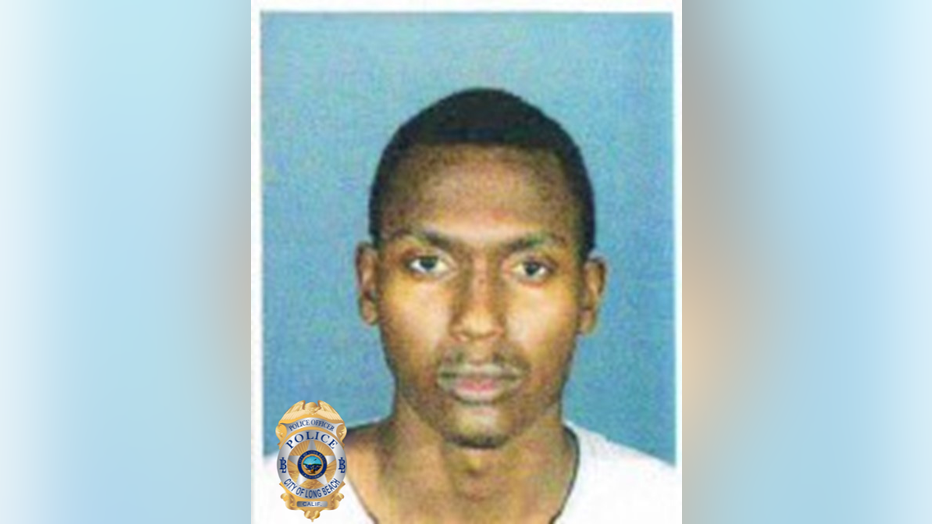 Curtis was also identified as the suspect in two sexual battery cases which occurred in July and November of 2021, the victims in those cases were adults.

Curtis is also a local youth volleyball coach; it is unclear if anyone he coached was a victim. However, police believe there may be additional victims.

Additional victims or anyone with information is encouraged to contact Child Abuse Detectives Hector Gomez or Jose Castro at (562) 570-7321. Anonymous tips may be submitted through "LA Crime Stoppers" by calling 1-800-222-TIPS (8477), downloading the "P3 Tips" app to your smartphone (available at the Apple App Store and Google Play), or visiting lacrimestoppers.org.