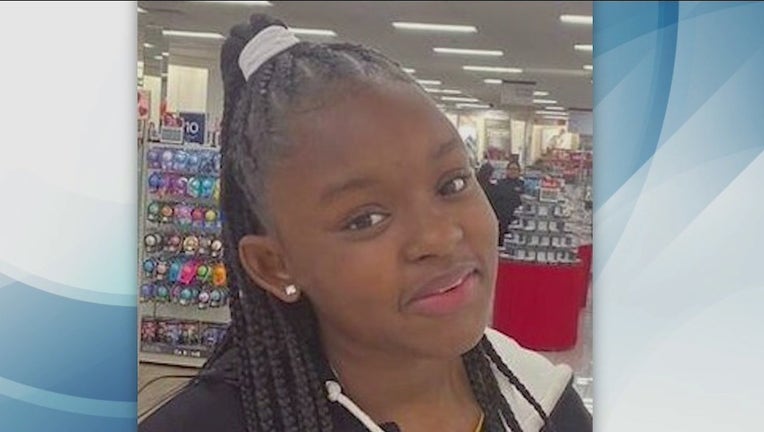 LONG BEACH, Calif. - A 14-year-old who was reported missing in Long Beach Thursday night was found unharmed Friday, according to officials.

According to the California Highway Patrol, Nya Jingles was last seen leaving her school in Long Beach at approximately 6:05 p.m, near Atlantic Avenue and East Wardlow Road.

After a public search effort, Jingles was found shortly before 9 a.m. Friday in Long Beach and has since been reunited with her family. LBPD has not released any other information.