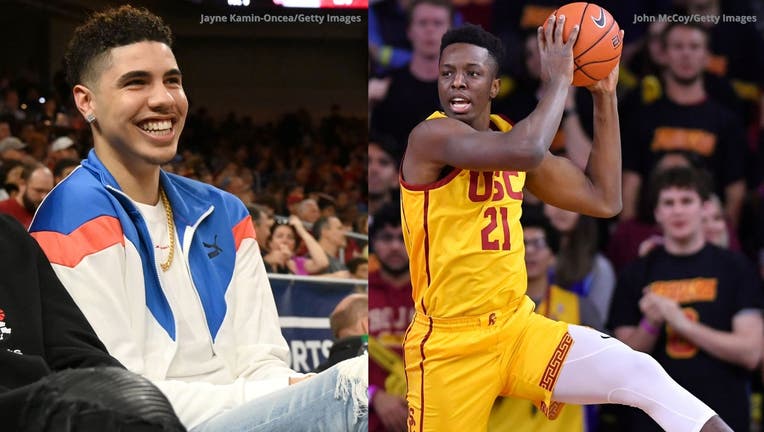 Neither the Lakers nor the Clippers are expected to make picks early first round of the NBA Draft, but it doesn't mean the Southern California hoops scene can't rally behind the local talents.

Kenyon Martin Jr., who played his high school career at Chatsworth’s Sierra Canyon, was selected in the second round of the draft by the Houston Rockets. 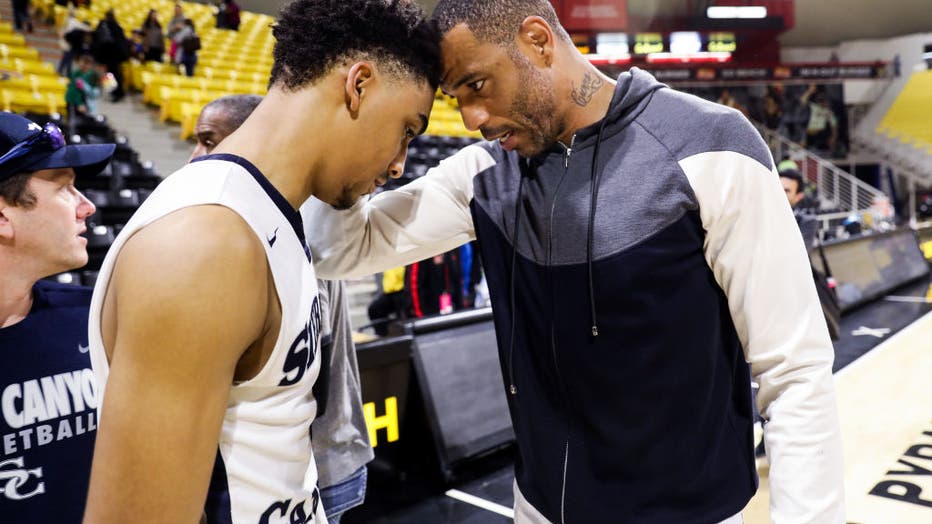 LONG BEACH, CA - MARCH 17: Kenyon Martin Jr. (L) of the Sierra Canyon Trailblazers shares a moment with his father, Kenyon Martin Sr. (R), after their victory against the against the Etiwanda Eagles for the CIF State Regional Finals on March 17, 2018