LOS ANGELES - It appears LAUSD will need a new superintendent for the 2021-2022 school year.

Current superintendent Austin Beutner is expected to step down after his June 2021 contract with the district expires. 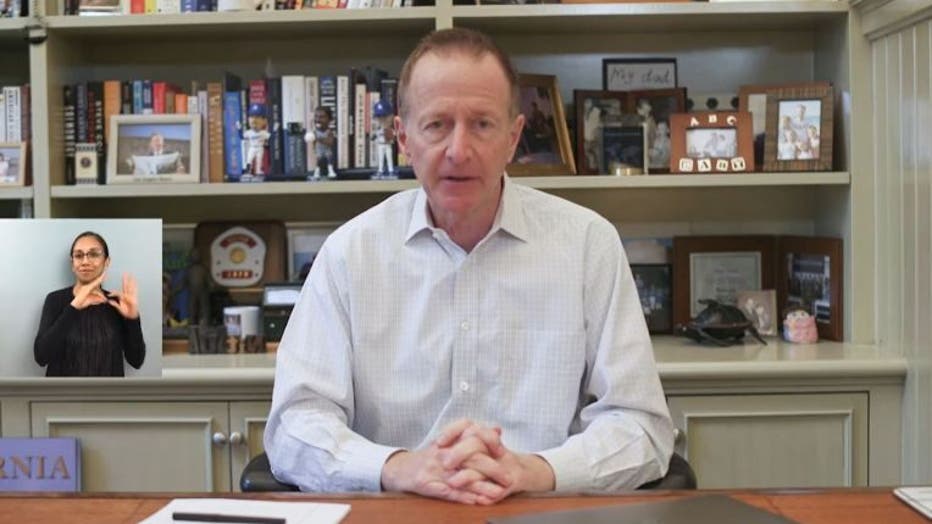 In a letter sent to LAUSD board members, Beutner said while he listened to the plea from his peers to extend his contract, he plans to step down from the superintendent role after his contract expires on June 30.

Beutner says his main focus in the meantime is to ensure a safe reopening of schools and to create a "seamless leadership transition."

"I believe the next superintendent of Los Angeles Unified can be found amongst the current team and she or he will be well placed to continue the progress at this critical time. The leadership ranks of Los Angeles Unified have never been stronger and I know you share my gratitude for the commitment of the women and men who answer the call to serve in public education," Beutner said in the letter.

Beutner has been superintendent of the nation's second-largest school system for the past three years.

LAUSD has not publicly named possible replacements for the district's superintendent.

LAUSD's school board released the following statement in response to Wednesday's development: