Miguel Penaloza, 36, was working at the Rite Aid in Glassell Park when he was fatally shot by two suspects that were stealing cases of beer, the LAPD says.

LOS ANGELES - The Los Angeles Police Department is searching for two suspects accused in the murder of a store clerk who reportedly attempted to stop the pair from stealing cases of beer.

The fatal attack was reported on Thursday around 8:40 p.m. at the Rite Aid in Glassell Park, located in the 4000 block of Eagle Rock Boulevard in Los Angeles. 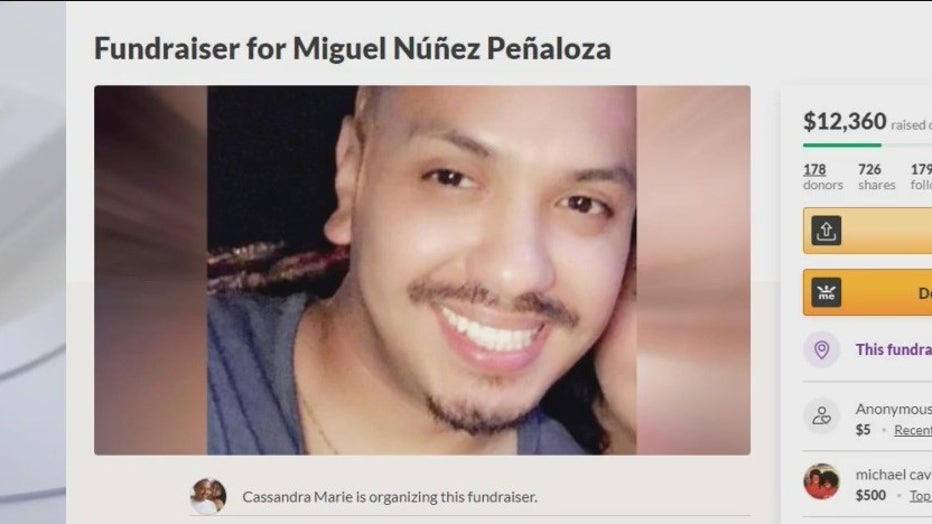 An impromptu memorial outside the Los Angeles store continues to grow as neighbors and friends say goodbye to a Rite Aid worker shot and killed over a beer run.

The LAPD said that two unidentified suspects entered the business, walked directly to the beer display and took a case of beer each.

Penaloza, an employee of the business, confronted the suspects as they attempted to flee without paying.

A brief struggle over the beer took place and one of the suspects brandished a firearm and shot Penaloza, killing him.

The suspects fled through the parking lot in an unknown direction, according to the LAPD.

The first suspect was described by police as a Hispanic male, roughly 18 to 20 years old, standing 5-feet-6-inches tall and weighing about 200 pounds. He was last seen wearing a gray hooded sweatshirt, black shorts, and black shoes with white trim.

The second suspect was described by police as a Hispanic male, roughly 18 to 20 years old, standing 5-feet-8-inches tall and weighing about 140 pounds. He was last seen wearing a black hooded sweatshirt with a large square print on the back, tan or grey pants, and black shoes. 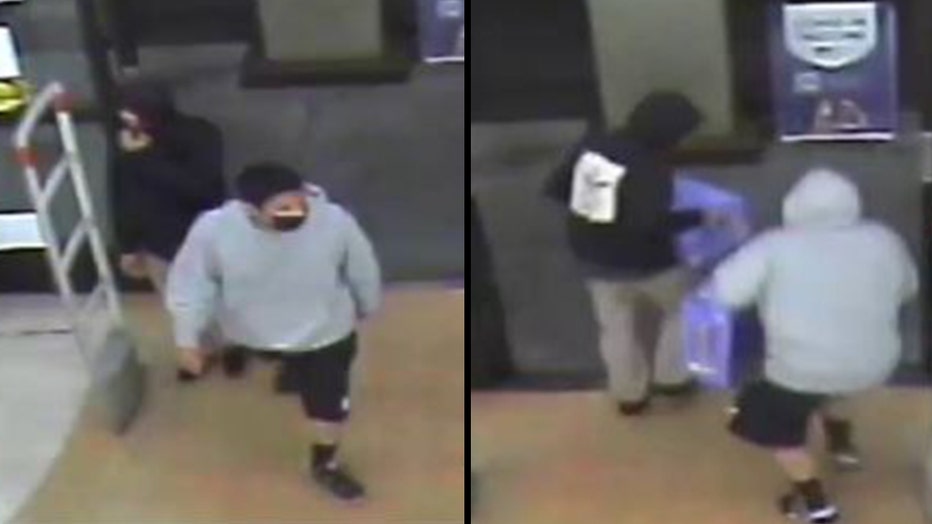 The LAPD was requesting help from the public in identifying the people responsible for this murder. If you know who committed this crime or if you have any information about the murder, please contact the LAPD.