Rash of hit and run incidents in Jefferson Park area

LAPD is looking for information into three separate hit and runs, including one fatal crash, in the Jefferson Park area over the last two weeks.

LOS ANGELES - The LAPD is offering a reward to anyone who has information on recent hit-and-runs in the Jefferson Park area.

According to LAPD, there have been "at least three severe hit-and-run collisions," including one fatal, in the neighborhood over the last two weeks. Police are offering cash rewards for each of these cases.

TRENDING: Father and son brutally attacked in Toluca Lake; 3 suspects on the run 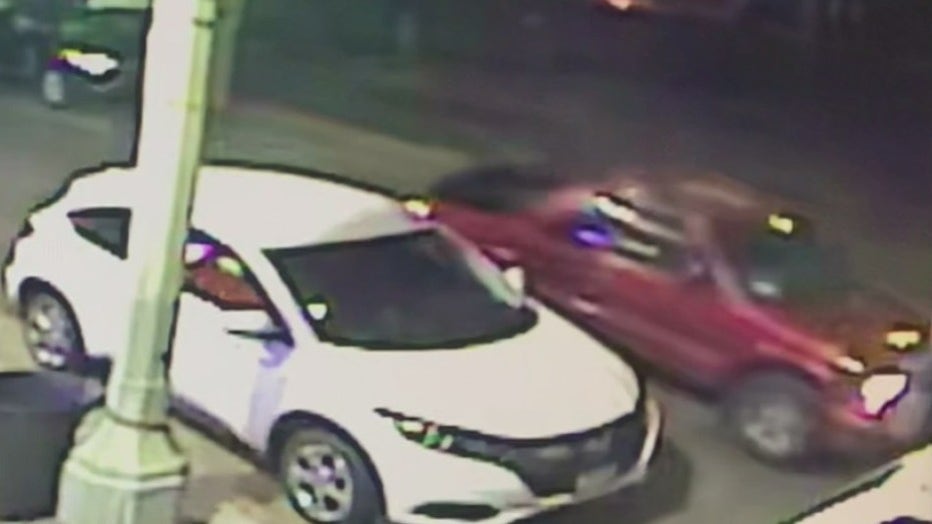 On Jan. 11, around 5:30 p.m. Luis Martinez was walking along Jefferson Boulevard near 11th street, when a maroon Chevy Trailblazer ran into him, throwing him into a parked vehicle, according to officials. Martinez was taken to the hospital but later died of his injuries. LAPD is offering $50,000 to anyone with information about that incident.

The week prior, on Jan. 5, a woman was walking her dog on 30th Street toward 4th Avenue when she and her dog were hit by a silver SUV that had run off the road. A reward of $25,000 has been announced for information on this crash.

LAPD South Traffic Division detectives are investigating the three cases. Anyone with information is encouraged to contact police at (323) 421-2500.