LAPD have released pictures of three people suspected of attacking a father and son outside of a Toluca Lake pub last summer.

LOS ANGELES - The search is on for three people wanted in connection to the brutal attack of a father-son duo in Toluca Lake.

According to an alert from the Los Angeles Police Department, a 65-year-old man and his son were knocked unconscious after they were randomly attacked by a group of suspects.

One of the suspects, labeled in the above photo as Suspect 1, was spotted wearing a Toronto Raptors hat and jersey. He is listed at about 6-foot and weighing around 170 to 180 pounds. He was also described as being in his mid-to-late 20s. 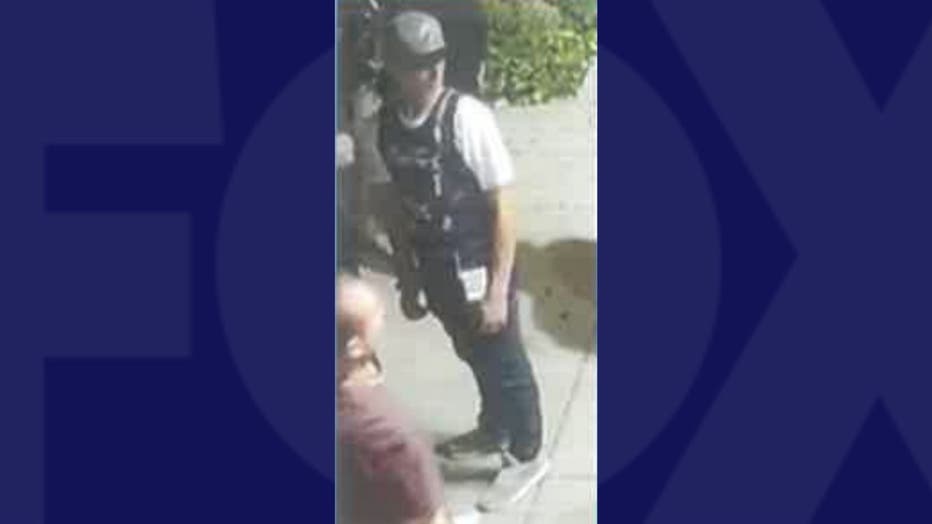 The second suspect, labeled in the photo at the top of this article as Suspect 2, was pictured with a light brown-blonde afro, listed at an identical height and age group to Suspect 1. 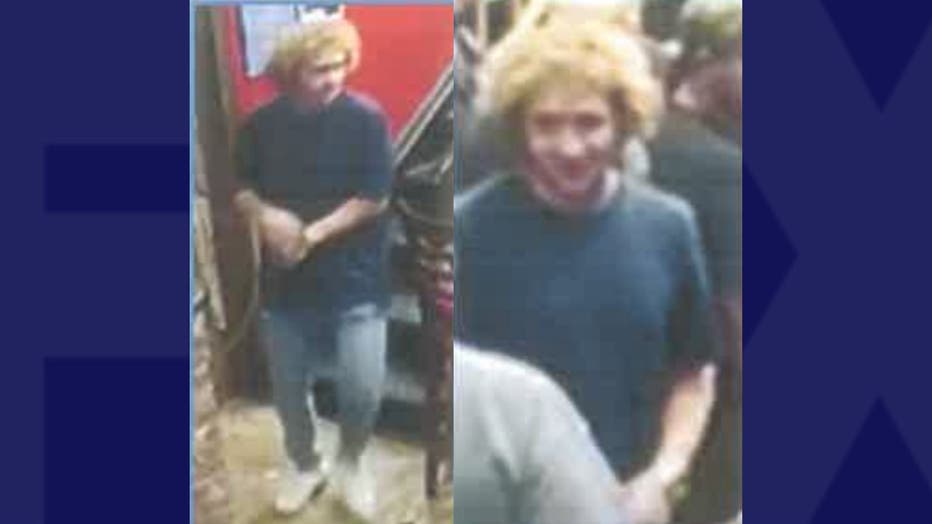 The third suspect, labeled in the photo published at the top of the article as Suspect 3, was pictured with an undercut hairstyle with a ponytail on top. He is listed at about 5-foot-10 or 5-foot-11 and weighs around 180 to 190 pounds. He is described to be in his mid-to-late 40s. 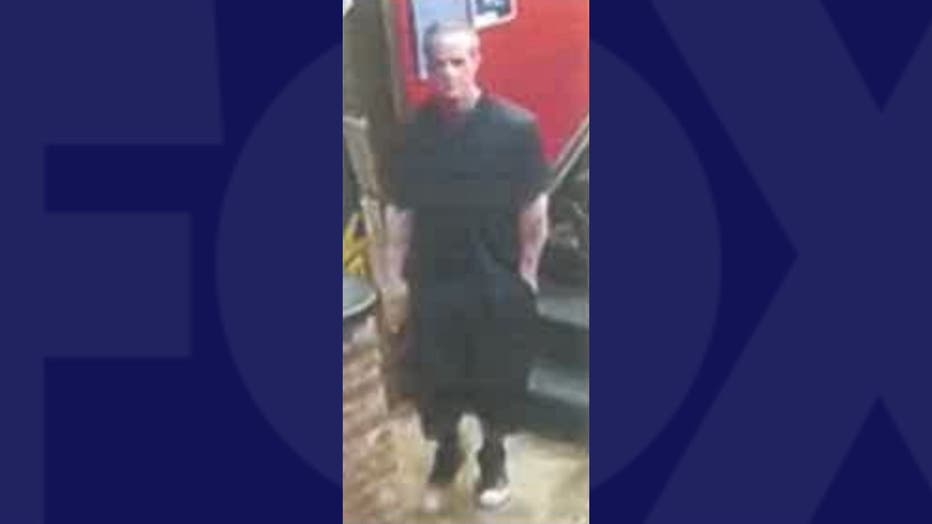 The three suspects ran off from the scene in an unspecified vehicle.

Anyone with information on the attack is asked to call 1-800-222-TIPS.