A Los Angeles Police Department officer is recovering at a hospital after being hurt in a crash in South LA.

LOS ANGELES - A Los Angeles Police Department motorcycle officer was recovering Thursday at a hospital after being hurt in a crash in South LA, officials said.

According to the LAPD, the officer is in stable condition.

The crash occurred around 10:30 p.m. Wednesday near the intersection of Florence and Vermont avenues.

The driver involved in the crash stayed at the scene and was cooperating with authorities.

SkyFOX was overhead as a number of police vehicles escorted the ambulance to the hospital. 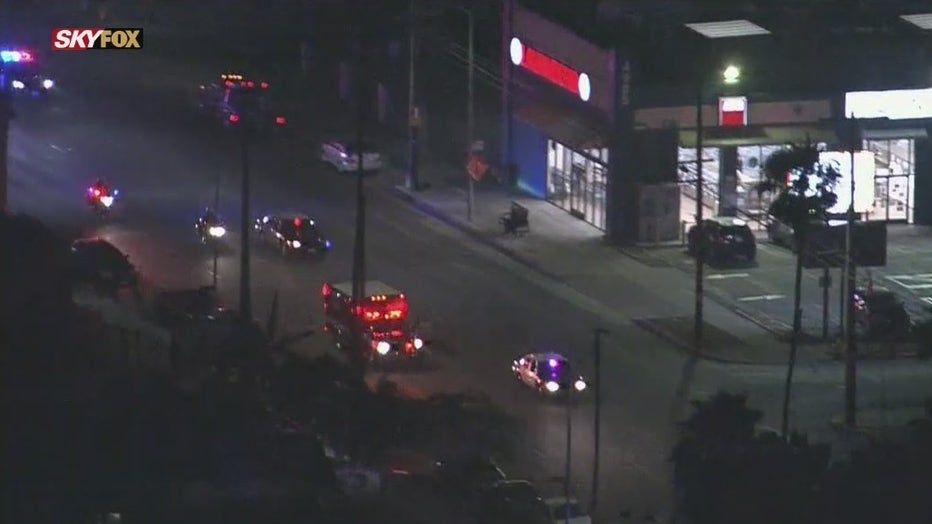 The name of the motorcycle officer was not released and no further information was available. 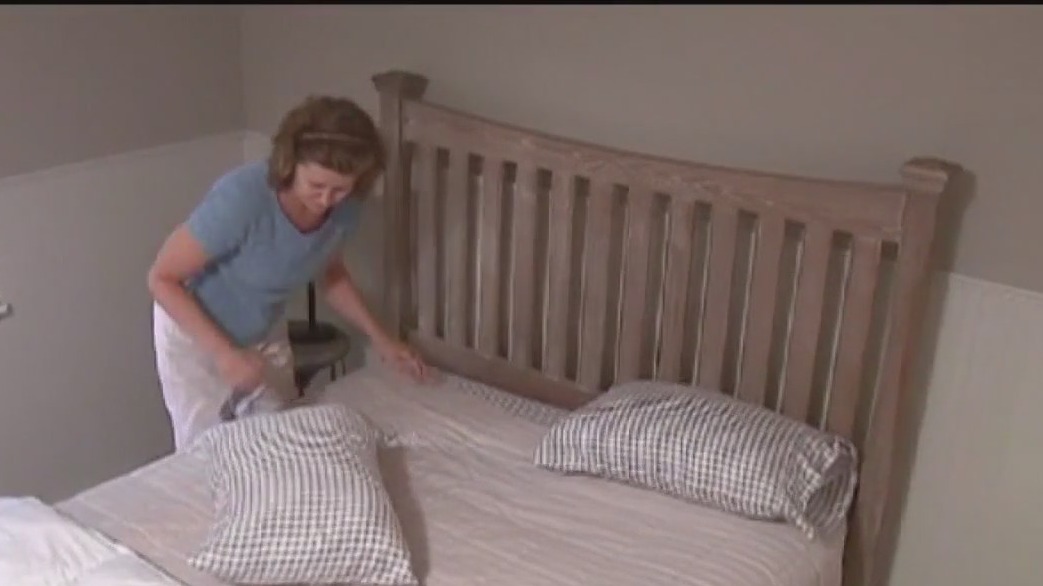