The work continues to help families impacted by war in Artsakh

The local Armenian-American community for over six weeks has been mobilizing to help those impacted by the war. There is a great need to help an estimated 90,000, if not more, civilians from Artsakh who are now seeking shelter and safety in the capitol of Armenia.

LOS ANGELES - The local Armenian-American community for over six weeks has been mobilizing to help those impacted by the war. There is a great need to help some 90,000, if not more, civilians from Artsakh who are now seeking shelter and safety in the capital of Armenia. 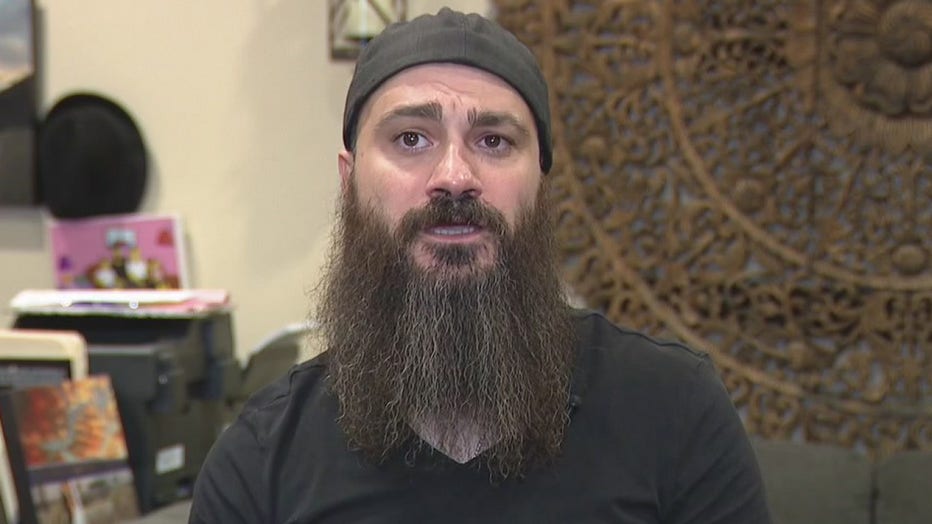 Jay Jay Hakopyan is a successful wedding photographer in Los Angeles. He was born in Etschmiadsin, Armenia and even though he was only 10-years-old when he moved to the United States, his connection to his homeland has always remained strong.

"They always say you're not born in Armenia, Armenia is born in you -- the connection we have with our country is not something that can be explained," he said.

It is that connection that has driven so many Armenian-Americans within the community to come together.

"It is a frozen moment for all of us, a numb moment -- that's why we are all just going-- doing whatever we can-- whenever we can. I felt every family is my family, every child is my child, so everything we collect over here and send is helping our family," Hakopyan explained. 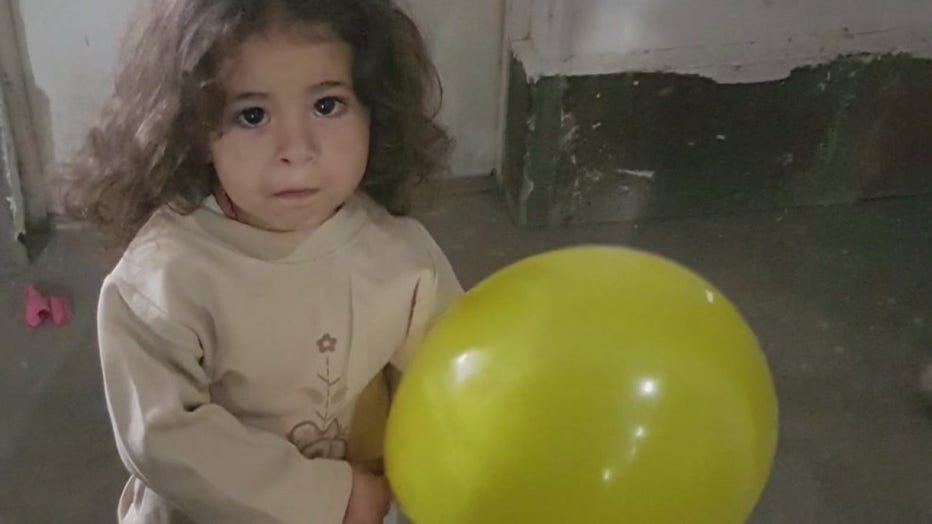 Like many others, Armenia is constantly on his mind.

"I can't sit down and concentrate on my work -- 24 hours we are just thinking about the war," he said. "The wedding industry has been impacted as far as Armenian weddings go, it is still happening but the mood is not there."

So, recently during one wedding, he decided to do something to help. 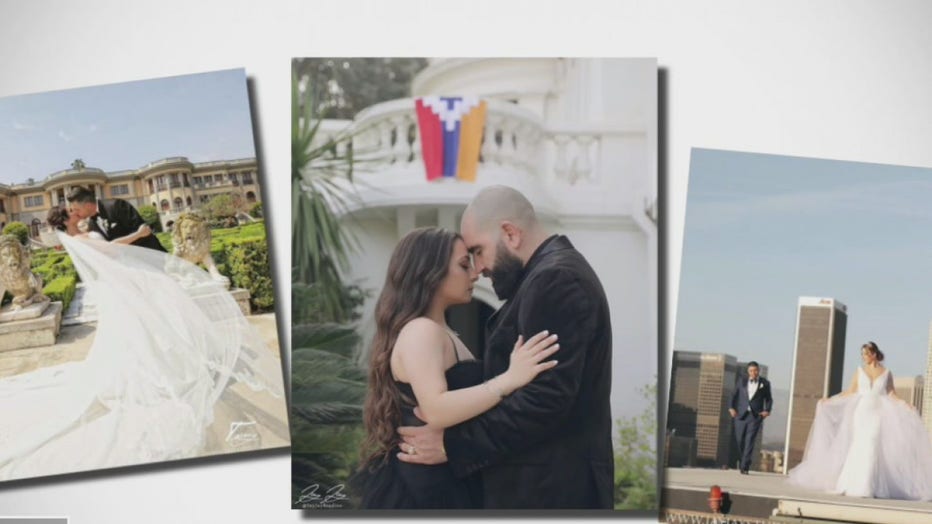 "It started with the vendors I said /hey guys lets chip in and collect something and send to Armenia Fund'-- there are companies that are doubling it," he said.

Hakopyan wanted to focus on those who have been directly impacted by this war, so he got in touch with one of his neighbors back in Etschmiadsin.

"We kind of collaborated and I told him 'hey I am going to put something here as far as funds financially and you guys put a team out there -- and we can reach these families that need the necessities,'" he said.

What started as a one-man job quickly turned into a team effort. Now, there is a team of volunteers in Etschmiadsin and a team in Yerevan who reach out to all the surrounding areas. So far, they have helped hundreds of families, but there are thousands in need.

"I am getting messages and donations left and right every day and all the funds are being directly sent to Armenia," Hakopyan said.

He says he knows this is making a difference, and that's what it is all about.

He added that this is just the beginning. He is working on a project where people can sponsor a family and make a monthly donation. There is much work to be done.