Mayor Karen Bass signed an Executive Directive Friday which will dramatically accelerate and lower the cost of building affordable housing and shelter in Los Angeles.

On her first day in office, she declared a state of emergency on homelessness in California’s most populous city.

Now, Bass is moving forward with an effort to boost affordable housing and signed an executive order to address the issue on Friday afternoon.

Los Angeles Mayor Karen Bass shared her vision of addressing the city's homeless crisis with FOX 11's Elex Michaelson in a 1-on-1 interview.

According to Bass’ office, the executive order will accelerate and lower the cost of affordable housing and will also lift regulations that slow or prevent permanent or temporary housing for those experiencing homelessness. 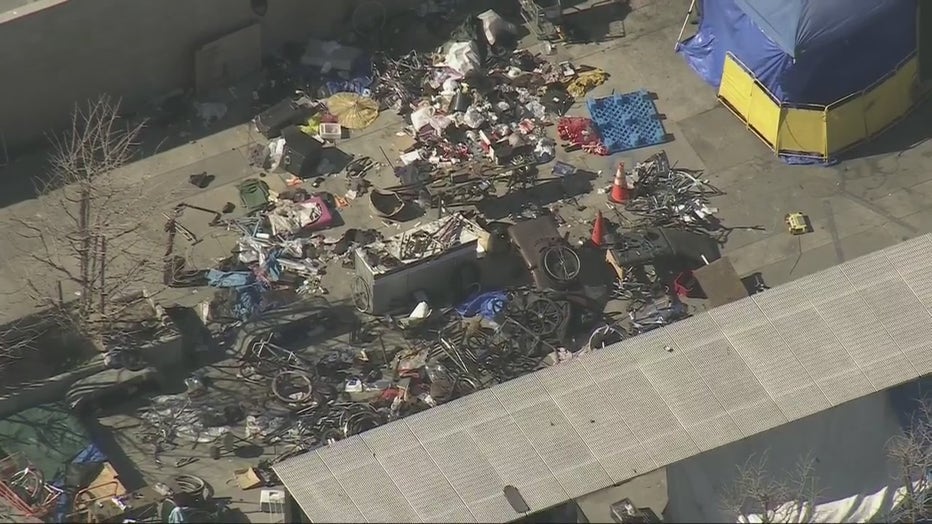 Several advocacy groups for the unhoused are praising the move, saying they have not been satisfied with the city’s response to the issue in the past.

Bass insists that despite the $1.2 billion for the city’s budget to tackle the homeless crisis, she has not seen evidence of change on LA's streets.