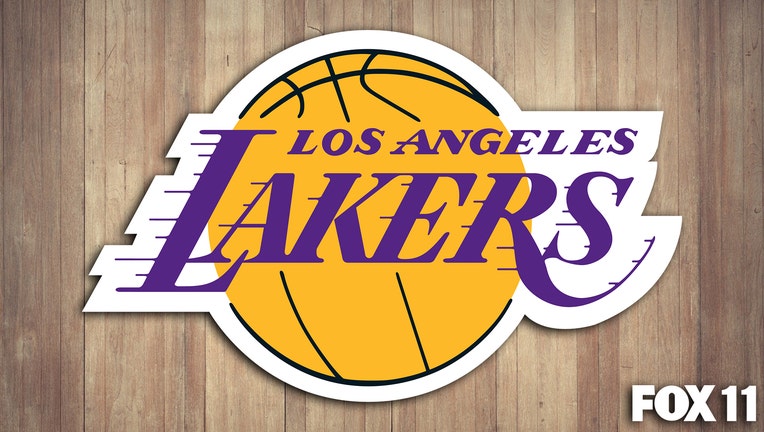 LOS ANGELES - The Los Angeles Lakers announced Friday they will host their third annual Pride Night at Staples Center during a preseason game this month to celebrate the LGBTQIA+ community.

The game is scheduled for Oct. 12 when the Men in Purple and Gold take on the Golden State Warriors.

Not only will fans get to witness a show on the court featuring some of the biggest names in the NBA, but the night will also include special in-game entertainment, giveaways, and more.

That evening, WNBA legend Sue Bird will receive the annual "Laces of Unity Award," which recognizes those in sports who made positive and significant contributions to the LGBTQIA+ community.

The Lakers are also asking fans to show their support by posting pictures with the hashtag #LAKERSPRIDENIGHT.

Click here for more information or to purchase tickets.