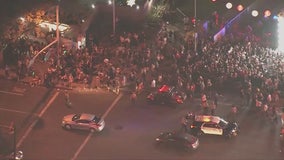 Organizers of the the LA Pride Festival are promising refunds after the event was shut down early last night and people were turned away due to over-crowding. 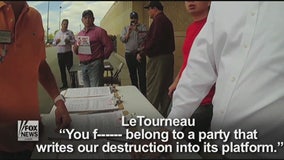 A local Democratic Party official was caught on videotape verbally accosting signature gatherers in California during Pride weekend with a torrent of curse words and demanding to know, “Which one of you ---holes is the gay?” 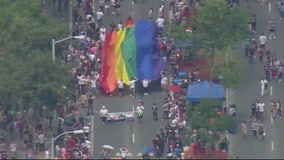 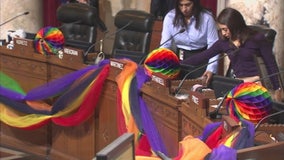 June 1 is the kickoff day for "Pride Month," saluting the LGBTQ community. This year's observance will be less of a celebration and more of a political protest. FOX 11's Matt Johnson reports.