NORWALK, Calif. - Outside the LA County Registrar in Norwalk, a steady line of people on foot and in cars are dropping off their mail in ballots, saying they don’t want to take chances on mailing them in.  People have been reporting to FOX 11 problems of receiving duplicates in the mail, or ballots missing races (including the President’s).

So we went directly to Dean Logan, the Registrar, to ask him about some of these issues. Granted, with over 5 and a half million voters in their data files, there are bound to be issues. Nevertheless, this election may end up being scrutinized- more than any other in the history of our country.

FOX 11’s Christina Gonzalez asked Logan what would be an acceptable margin of error, when the margin of wins or losses can be so tiny in certain races? He explained that there are systems in place, even after the votes come in, to go over results in such races, but acknowledges there have been some issues. 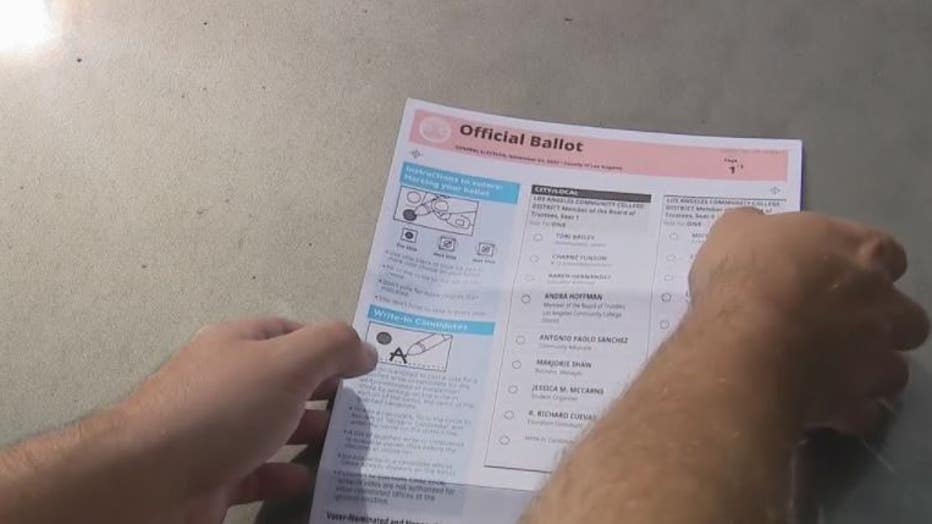 People who may have gotten married, changed their name, or changed their affiliation after their first mass mailing to voters in August may end up receiving duplicates. But once you have voted, he insists, the other ballots become null.
One set of ballots we reported on, in Woodland Hills, without the Presidential race listed, were reprinted and mailed out within 48 hours.

“The quicker we hear of problems, the faster we can solve them,” Logan said.

It’s the first time California has mailed every single voter a mail in ballot, so he suggests to try to get them in early. 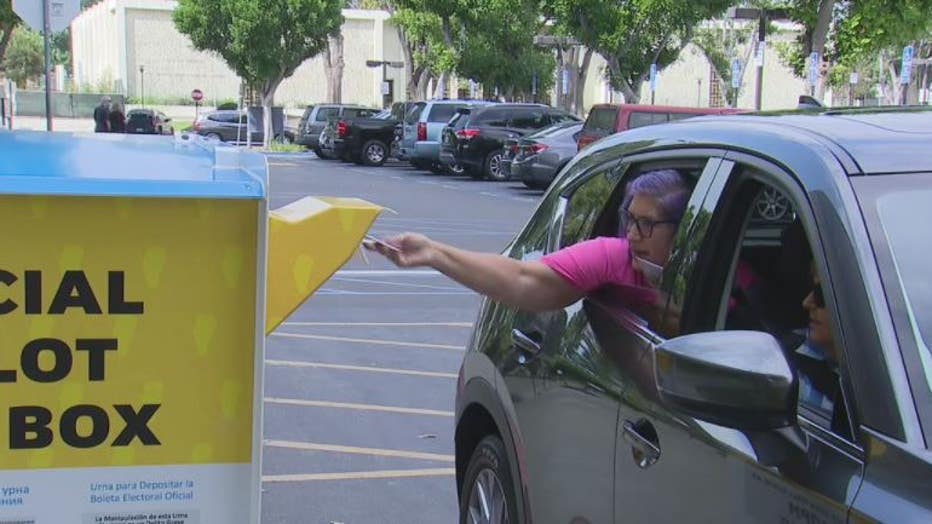 Ultimately, if you do not trust the mail or even the drop box, you can already vote in person, in the Norwalk location, between 10 a.m. and 7 p.m. Other in person voting locations will open up soon, as well.