Emergency response members across Los Angeles County are mourning the loss of one of their own.

Longtime firefighter specialist Tory Carlon was shot and killed by his colleague Tuesday morning at Los Angeles County Fire Department Station 81 in the Agua Dulce area. Carlon was 44 years old and was a 20-year veteran of the department. 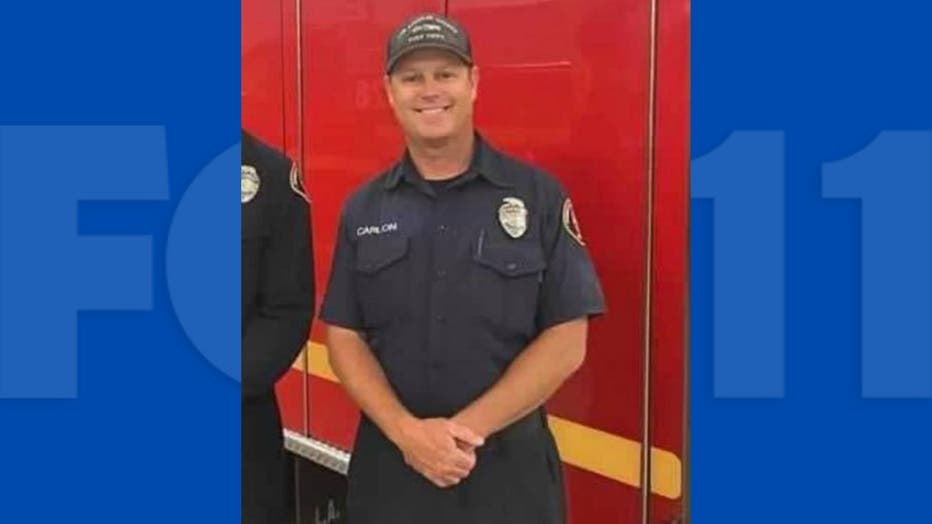 "He was a brave, committed, loyal member of our department for over 20 years," Osby said.

In addition to the firefighter specialist's death, the station's 54-year-old fire captain is fighting for his life at the hospital following the shooting. Osby said the fire captain is in critical, but stable condition.

The suspected shooter, whose name has also not yet been released, was an off-duty firefighter specialist. The shooter came into the fire station, located in the 8700 block of Sierra Highway, a little before 11 a.m. and opened fire at two of his colleagues.

The gunman was later found dead at a home in Acton. Prior to his death, the gunman had burned the home into the ground.

"I stand here from the perspective that you see other people do this, but I never thought it would be me, nor our FD family to suffer this kind of loss," Osby said.

On Tuesday night, the community held a vigil in Acton Park for the firefighters shot at Station 81 in Agua Dulce. 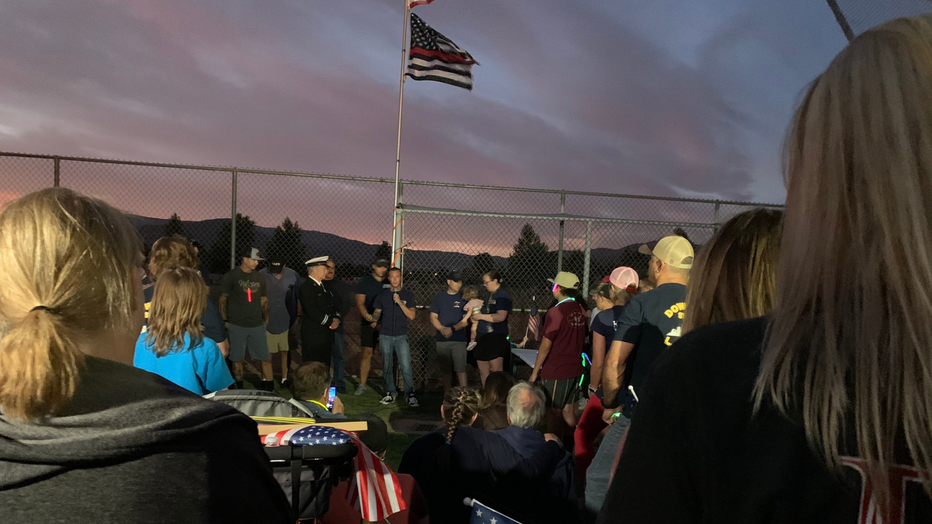 As of Tuesday night, it is unclear what prompted the gunman to attack his colleagues.