Several big brands and names have pledged money in support of the black community.

ATLANTA - Nearly eight months after his death, George Floyd’s family continues to receive support not just from friends and family, but from celebrities as well.

Jackson, who was close friends with Floyd before his passing in May of last year, stated he promised to watch over Floyd’s daughter, Gianna. 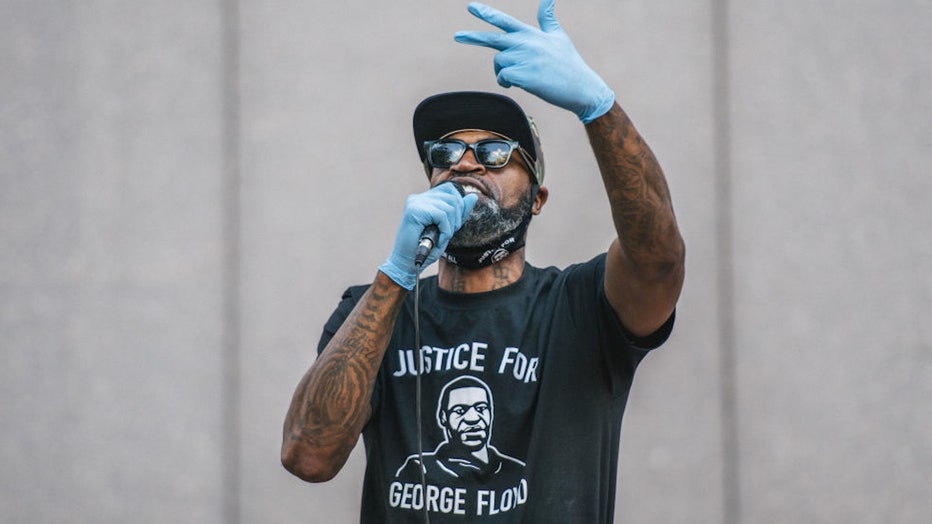 FILE - Former NBA player Stephen Jackson, a friend of George Floyd's, speaks during a rally in front of the Hennepin County Government Center on June 11, 2020 in Minneapolis, Minnesota.

"She’s doing great man, I think we’re doing a great job keeping her lifted, keeping her spirits high. She became real close with my brother Will’s granddaughter and my daughter, Sky. And I think the fact that she’s getting so much love from not just us but from people all around the world and I’m just continuing to do what I said I was going to do," Jackson said. "You know, I said I was going to be my brother’s keeper and take care of his daughter, make sure that her next days are her best days."

Floyd and Jackson met while they both were still living in Texas, Jackson said during the interview. He recalled how Floyd was trying to change his life for the better by moving out of Texas and into Minnesota for a fresh start.

"It’s a funny story so, I’m from Port Arthur, Texas, which is like an hour and a half away, about an hour away (from Houston), and, rest in peace to one of our friends, his name was Telly, he came down to Port Arthur, he told me, ‘Steve I got somebody that look like you, y’all might have the same dad and he hoops.’ I’m like yeah right," Jackson said."And he was like, ‘When I bring him down here, you’re going to see.‘ I’m on the court a couple of days later, he pulled up with him (Floyd). As soon as he walked on the court, the first thing we say to each other, with God as my witness, ’Who your daddy?’" Jackson said. 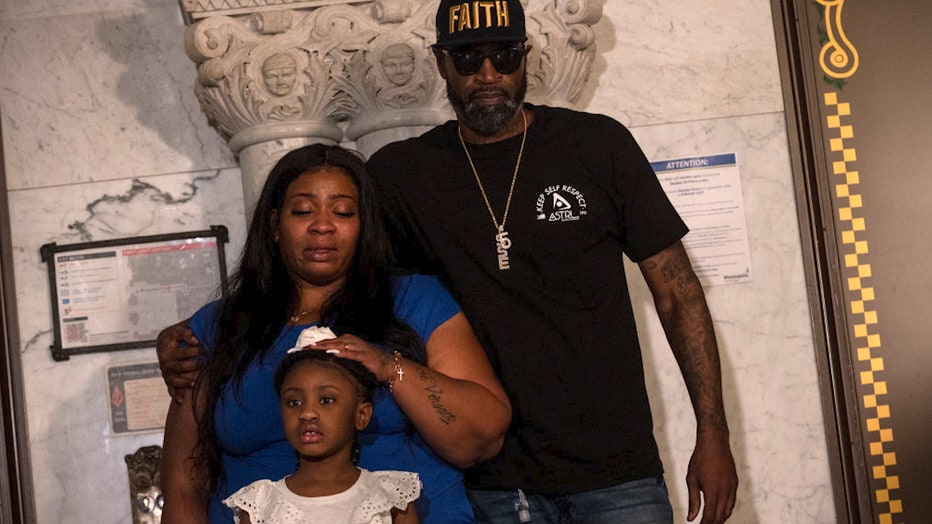 From there, a friendship blossomed. Jackson often referred to Floyd as his twin and the pair remained in contact for years, even throughout Jackson’s 14-year career in the NBA.

On the podcast, Jackson went through a list of celebrities who had generously donated gifts to the Floyd family, such as paying for Gianna’s recent birthday party and even buying the family a new car.

"A lot of my friends, Kyrie Irving bought them a house. Lil Wayne’s manager bought them a Mercedes Benz, Barbra Streisand gave them stock in Disney, so, I think God has definitely blessed her," Jackson said.