LOS ANGELES - The coroner's office has identified the skeletal remains discovered last Friday in the wetlands near Marina del Rey as those of a woman who went missing in the Mar Vista area in December.

Kolby Story, 32, was last seen in the early morning hours of December 7, 2020, in the 12300 block of Pacific Avenue in Mar Vista. According to reports from December, a few hours before she went missing, Story had called a friend from Venice to help her find her car keys. Around 2 a.m., she left Venice and drove in the direction of her Mar Vista home, but she never made it home. 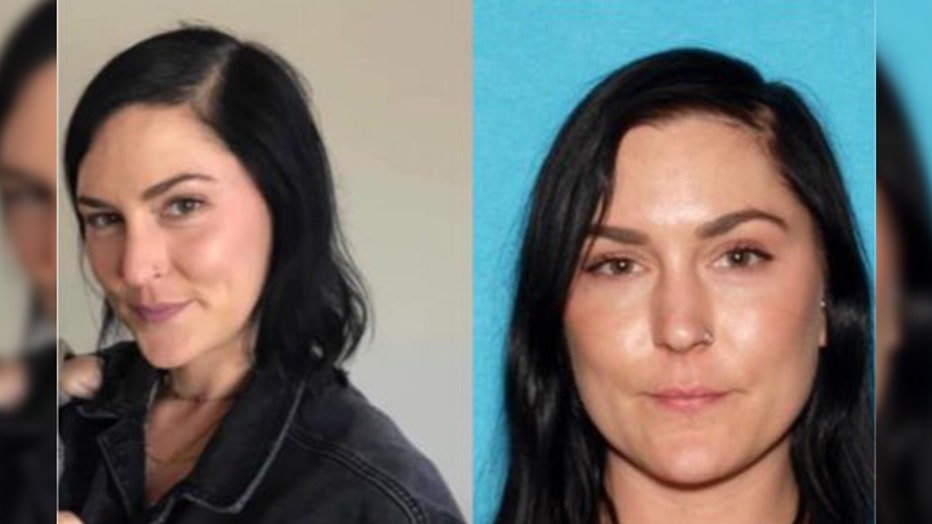 Her car was later discovered in a Marina del Rey impound lot. The car, with a flat tire, had been towed from a parking lot near a Ralphs grocery store in Marina del Rey.

Last Friday, new search efforts for Story were underway after some of her belongings were turned over to the Los Angeles Police Department by a good Samaritan, authorities told FOX 11.

Unidentified skeletal remains were found in the Ballona Wetlands on Friday, July 16, as authorities were searching for a woman who went missing in the Mar Vista area in December, authorities told FOX 11.

Amid the search, investigators discovered human remains in the Ballona Wetlands Ecological Reserve.

The Los Angeles County Coroner’s Office on Tuesday positively identified the remains as that of Story. Her official cause of death was not immediately released.

Investigators have not released any information on a suspect in the case, but said the investigation into her death is ongoing.

Anyone with information regarding Story's case was asked to contact the Los Angeles Police Department, Robbery-Homicide Division, at 213-486-6890. During non-business hours or on weekends, calls should be directed to 1-877-LAPD-24-7.