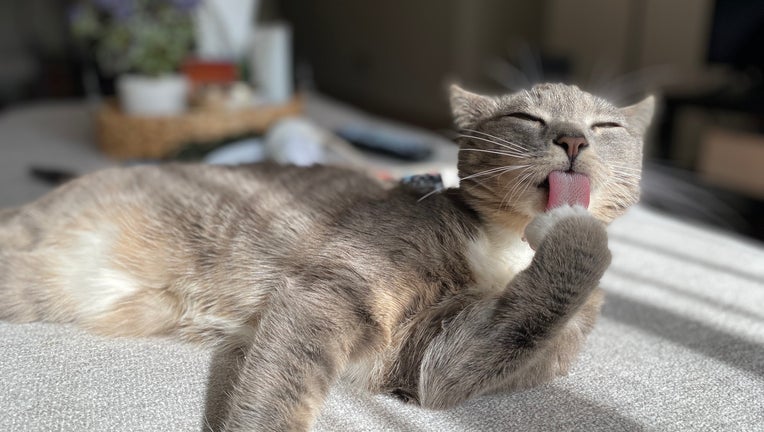 Feline Panleukopenia Virus, more commonly called feline distemper, was detected in a kitten that entered the shelter on June 4, and then an undisclosed number of additional kittens were confirmed to be infected in subsequent days, according to LBACS.

"Panleukopenia is a feline virus that causes the infected animal to lose all defenses against any viruses or bacteria,'' shelter officials said. "In an unvaccinated population of cats, it is the deadliest disease.''

LBACS staff are implementing several measures, including 14-day kitty quarantines, to protect the population of cats in their care and limit the spread of the disease as much as possible.

FPV can be contracted when a cat ingests viral material that is present in bodily waste, often through litter box use or from grooming or food and water bowls.

There is a vaccine for FPV, but the disease commonly kills unvaccinated stray cats and kittens, and was likely introduced by an unowned, unvaccinated cat or kitten that was brought to the shelter, according to officials.

Cat owners are strongly encouraged to keep their cats up to date on their vaccines. FPV is prevented by vaccinating kittens with a series of three or more Panleukopenia vaccines between the ages of 2 and 4 months. The vaccine must be given again a year later, then every three years for life.

To protect kittens, LBACS officials encourage pet owners to keep them at home, inside and away from unfamiliar cats until they have finished their complete vaccination series.