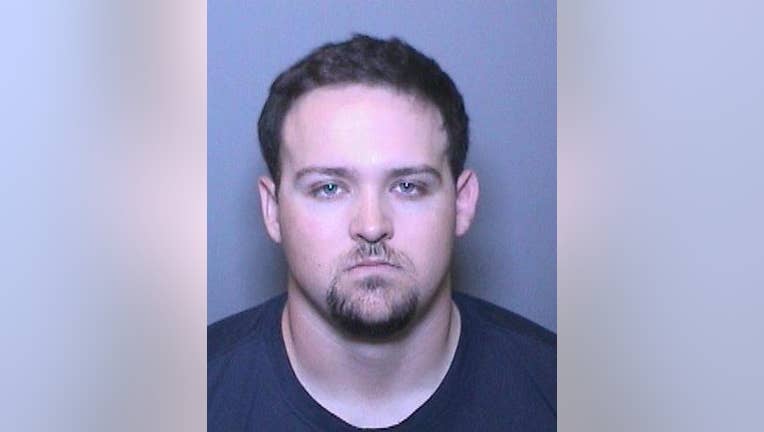 Cole Austin Cazel, 22, of San Juan Capistrano has been a coach at the high school for four years, but because of his proximity and access to minors, detectives believe there may be additional victims.

The Sheriff's Department launched an investigation after receiving an anonymous tip about multiple students being allegedly victimized by Cazel.

Cazel is currently in custody at the Orange County Jail with bail set at $100,000.