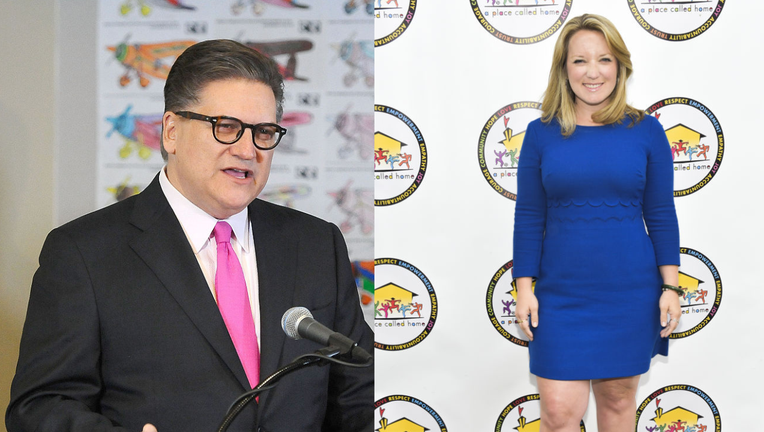 LOS ANGELES - The five-member Los Angeles County Board of Supervisors will get at least one new face by year's end, with state Sen. Bob Hertzberg leading a six-candidate field looking to replace Supervisor Sheila Kuehl, who opted against a reelection bid for her District 3 seat.

Early returns showed Hertzberg with 35.7% of the vote, likely good enough to advance him to a November runoff election. West Hollywood City Councilwoman Lindsey Horvath was running second with 26.1% of the vote, maintaining a roughly 5,000-vote lead over state Sen. Henry Stern, with 22.6%.

The top two vote-getters will advance to November's general election.

Others running for the seat -- but eliminated with the release of early returns -- were business owners Roxanne Beckford Hoge, Jeffi Girgenti and Craig Brill. Kuehl threw her support behind Horvath, who was also backed by Supervisors Janice Hahn and Hilda Solis. Supervisor Kathryn Barger endorsed Hertzberg.

The battle was widely anticipated to be a three-horse sprint among Horvath, Stern and Hertzberg, and that prediction played out in the early returns.

Homelessness and public safety were the top issues cited by candidates.

Pandemic pushes parents to run for LA County Board of Supervisors

Hertzberg has been in the state Senate since 2014 and previously served in the Assembly, including a stint as Assembly Speaker. He said the Board of Supervisors should have a representative from the San Fernando Valley.

"At the state level, we've sent billions to LA County, but the county has squandered state funding I've worked tirelessly to bring home," he said in his official statement. "Now I'm running for county Supervisor to fix the mess. I will take responsibility for solving emergencies like homelessness, crime, housing, and mental health -- and make sure county government gets the job done."

Stern, an environmental attorney, has been in the state Senate since 2016. He also cited homelessness and public safety as leading issues, pointing to an audit of the county's homelessness and mental health system that found what he called $1 billion in "bottlenecked taxpayer funds."

He also condemned what he called "a vicious cycle of hospitalization and incarceration for unhoused Angelenos facing mental illness and addiction."

"Los Angeles has been offered a false choice: between safer streets and an anti-racist, restorative justice system," according to Stern's website. "Investing in alternatives to incarceration through drug courts, social work, and street medicine should not mean that violent crime is without consequence."

What issues are important to LA voters

Solis is a longtime Los Angeles-area political figure, having served both in the state Assembly and Senate before moving to Congress and later becoming U.S. Secretary of Labor under President Barack Obama.

"My priorities continue to be mitigating the impacts of the COVID-19 pandemic, expanding affordable housing and healthcare for all, creating good- paying local jobs, improving access to parks and open space, enhancing veterans' services, and making our neighborhoods safer through community based crime prevention," Solis said in her official candidate statement.

Also on the ballot, county Assessor Jeffrey Prang was making a reelection bid. Early returns showed him with 48% of the vote, just shy of the 50% mark needed to avoid a November runoff. Deputy county assessor Sandy Sun was running in second place with 25%, with two other deputy assessors -- Mike Campbell and Anthony Lopez -- falling way behind. 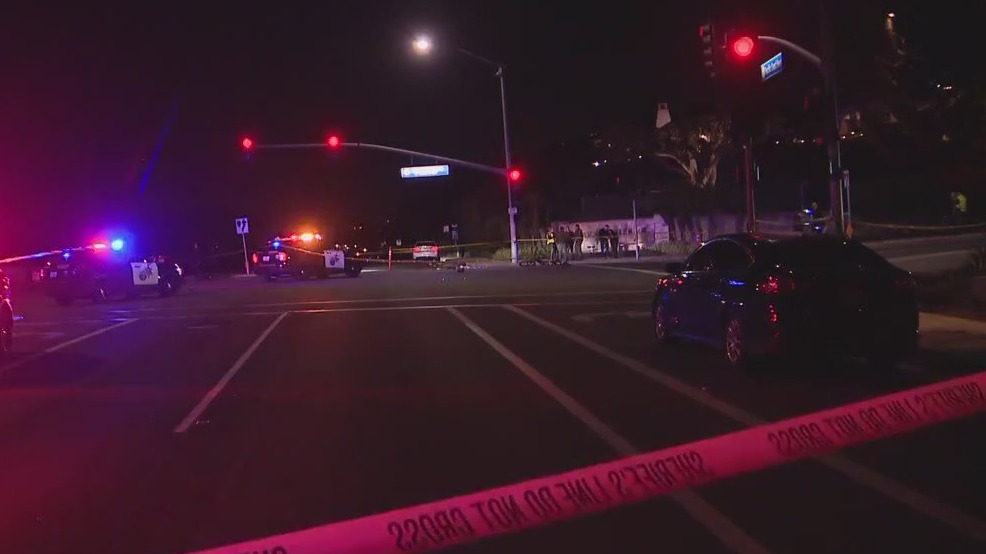