LA County DA George&nbsp;Gascón is once again under scrutiny. This time, after he hired a public defender who helped with his campaign to a high-ranking prosecutor position in his administration.

LOS ANGELES - Los Angeles County District Attorney George Gascón is under scrutiny after he hired a public defender who helped with his campaign to a high-ranking prosecutor position in his administration.

That public defender has in the past posted anti-police comments on social media and now, the police and prosecutor unions are crying foul.

Last summer, FOX 11 reported on a series of controversial social media posts from Tiffiny Blacknell. During the George Floyd unrest across Los Angeles, Blacknell called LAPD barbarians in a tweet and described them as an occupying army with the hashtag #DefundPolice

She also posted that prison is obsolete and called for prisons to be abolished. The former public defender posted on Facebook during the series of looting that took place in May 2020 that she herself was a looter during the 1992 Rodney King riots. Blacknell shared a message for anyone complaining about the looting of West Hollywood or Santa Monica to "cry me a river."

Blacknell posted a selfie wearing a shirt that says "The Police Are Trained to Kill Us." 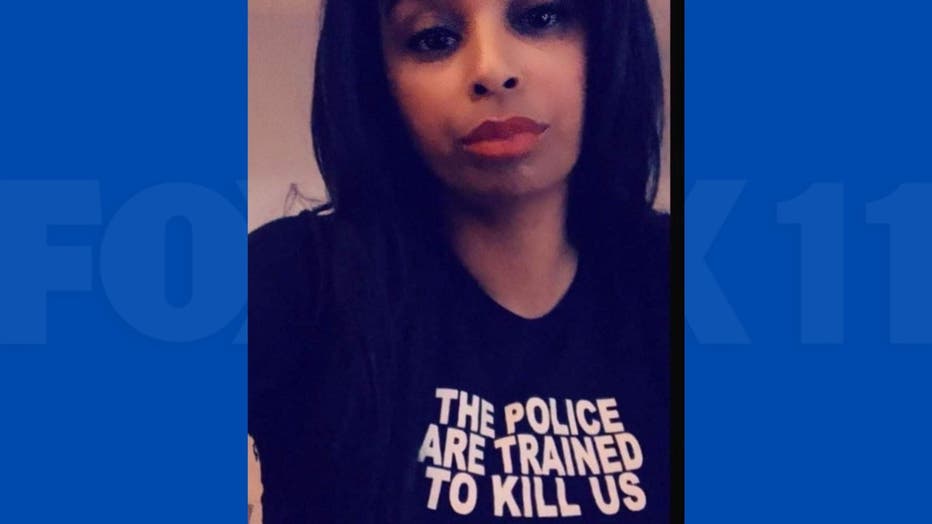 Now, FOX 11 has confirmed that Gascón is bringing Blacknell over from the public defender's office and hiring her as a Grade 4 Deputy DA, which is the second-highest grade a prosecutor can achieve. On top of that, the salary of that position can be up to $15,000 a month.

Cindy Wallace has been a prosecutor in the DA's office for almost 13 years. Wallace is a Grade 3 and says Blacknell's hire doesn't smell right.

"It's really unfortunate. I think it's unfair," Wallace said. "It seems like she was given some sort of preferential treatment for helping George Gascón’s election, being on the transition team, it’s nepotistic a bit."

Eric Siddall is the vice president of the union representing prosecutors in the LA County DA's Office. Siddall says according to office policy, a Grade 4 prosecutes the most difficult and complex felony cases and is required to have at least two years of experience working as a Grade 3 deputy DA, an experience level Blacknell does not have.

"I think it's a slap in the face to all of our members who are patiently waiting for a promotion," Siddall said.

"What's curious is that a Grade 4 position requires prosecutorial experience. I don't believe she has any," Siddall added. "I think what's really at issue is Mr. Gascón just doesn't seem to follow the rules... this is really about political cronyism rather than someone who actually meets the qualification standards of a Grade 4 position." 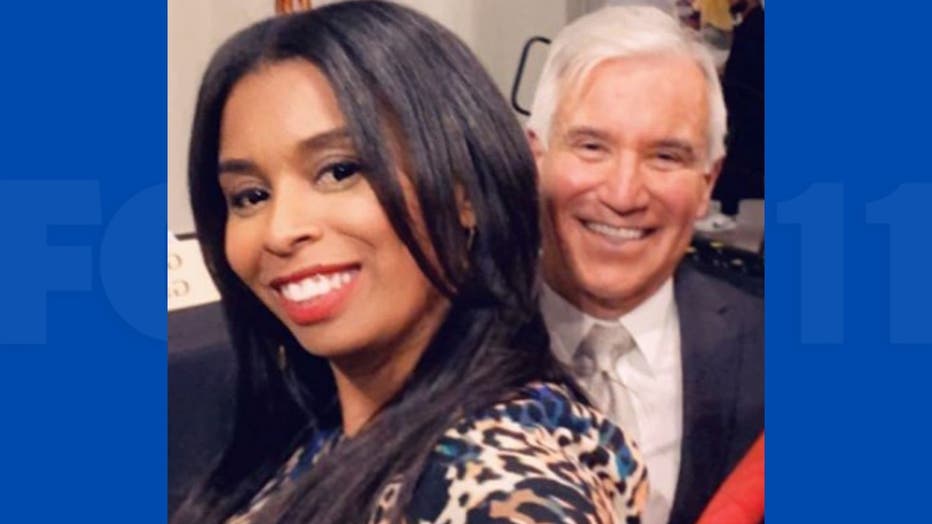 "She’s put some really negative, toxic things out about the law enforcement community, and these are people that as a prosecutor, you work directly with," Wallace said. "Nothing she has tweeted has shown she has any respect for law enforcement or even prosecutors, and it’s just amazing and mind-blowing she would now want to come to our office." 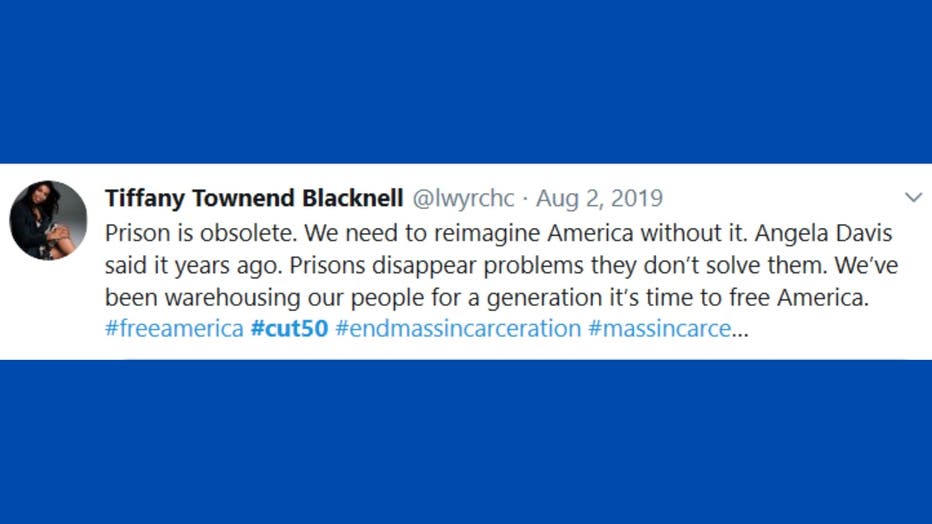 As FOX 11 reported in December 2020, while serving as a public defender, Blacknell was also involved in an alleged secret "sweetheart" plea deal offer of seven years to a suspected gang murderer. A deal offered behind the backs of the prosecutor on the case and the family of Fernando Rojo, the murdered victim in the case.

That deal fell apart after Judge Mark Arnold found out about it and criticized it. Now, the union representing LAPD rank and file is slamming Gascón's decision to hire Blacknell, telling FOX 11:

"It’s unconscionable, but not surprising, that George Gascón would appoint someone as a top prosecutor who just a few months ago was involved in a secret deal to get her criminal defendant client a sweetheart deal on a murder charge. Once again, Gascón is thumbing his nose at crime victims by hiring someone who wants to abolish prisons, defund public safety, and who has expressed outright hatred toward police officers. With murders and shootings at a 10-year high, do we really need criminal defense attorneys on both sides of the aisle?"

FOX 11 reached out to Gascón's office with specific questions about whether or not Gascón condemns Blacknell's social media posts, the position she had been hired for and how she is supposed to work with police as a prosecutor, given her anti-police rhetoric.

"D.A. Gascon has the utmost confidence in his Executive Team and is looking forward to having Tiffiny Blacknell join the office."

"If he really wants to effectuate change, he should look at the people who are currently in his office that want to do that, versus bringing in hostile, inexperienced outsiders in here who essentially want to dismantle the entire system, who anti-police, anti-prison, anti any sort of punishment at all for any crimes," Wallace said.