LOS ANGELES - A special adviser to L.A. District Attorney George Gascón is being accused of going behind the backs of the prosecutor and victim family in a gang murder case to offer a secret "sweetheart" plea deal to the defendant in the case via his public defender, who serves of Gascón’s public policy committee.

The alleged offer comes in the case of the People of the State of California vs Rudy Dominguez.

Dominguez, an alleged gang member, was charged with murder in the alleged gang retaliation shooting of 26-year-old Fernando Rojo in South Los Angeles in 2016. 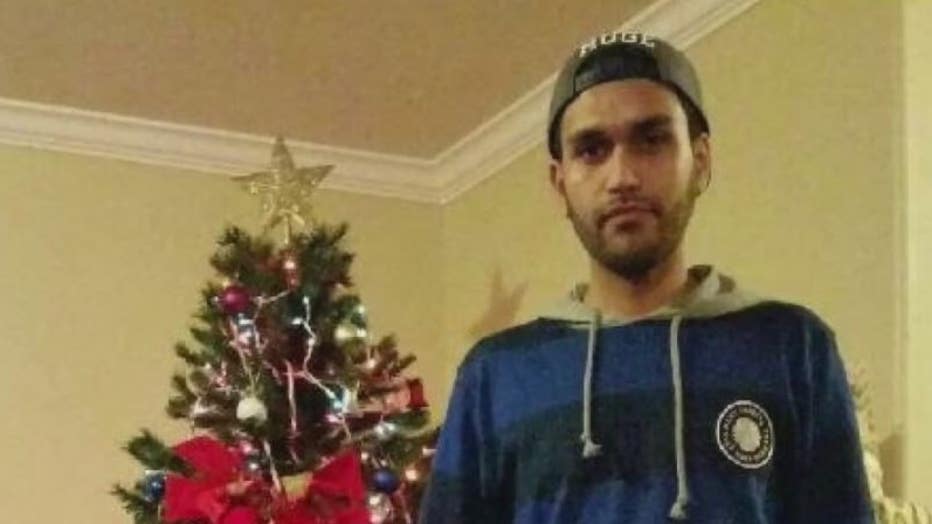 Prosecutors say Rojo was shot in a case of mistaken identity when the alleged gang members mistook him and a group of men he was standing with as the people responsible for a shooting that killed one of their gang members.

A court transcript from a recent hearing in the case on December 15th, obtained by FOX 11, appears to imply that Mario Trujillo, a special adviser to Gascón, had gotten involved in the case and conveyed an offer.

Mentioned in the transcript is Tiffany Townend Blacknell, who also works in the public defender’s office with Blackburn, and represented Dominguez until Blackburn recently took over.

According to the transcript, Blackburn indicates that Gascón’s special advisor Mario Trujillo was the DA on the case instead of Herring saying "Herring is not the attorney of record on this case, it was Mr. Trujillo. We had discussed disposition. I thought that's what we were going to do today."

Deputy DA Herring then replies, "It’s news to me that I’m not the attorney of record on this case."

Blackburn then tells the judge, "There's an offer that was conveyed to me, that I conveyed to Mr. Dominguez." 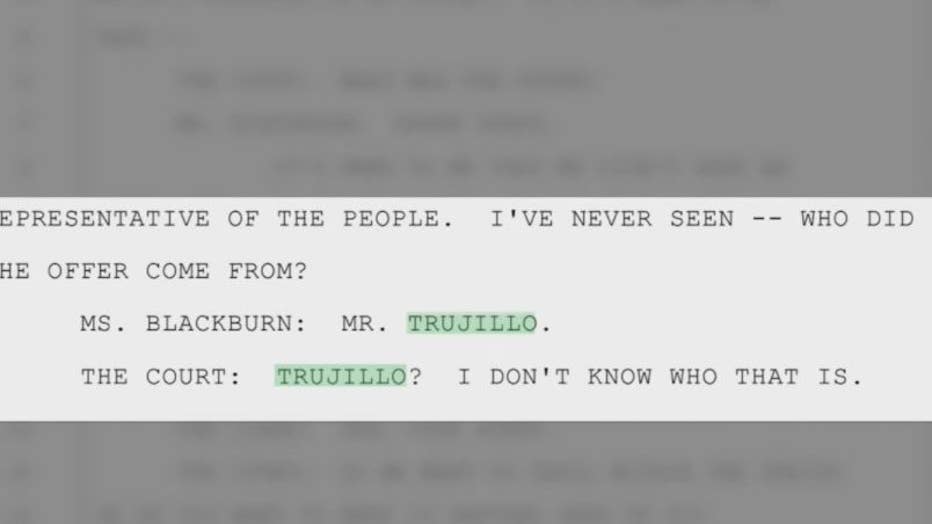 "Who did the offer come from?" Judge Arnold asks. "Mr. Trujillo" Blackburn replies…to which the judge says "Trujillo? I don’t know who that is".

Blackburn tells the judge that Trujillo was "at least was in contact with Ms. Blacknell prior to this date and conveyed an offer, which I conveyed to my client."

The judge asks "what was the offer?" Blackburn replies with "seven years", adding that it’s news to her if there is no offer.

"We were blindsided by it first of all, we never even heard of anything. From what we knew, it was a preliminary hearing, them trying to get everything together, then all of a sudden, it’s kind of like oh there’s a 7 year plea on the table, nobody even spoke to us, how is it that our loved one is worth 7 years?" stated the victim’s sister-in-law Amy Rojo. 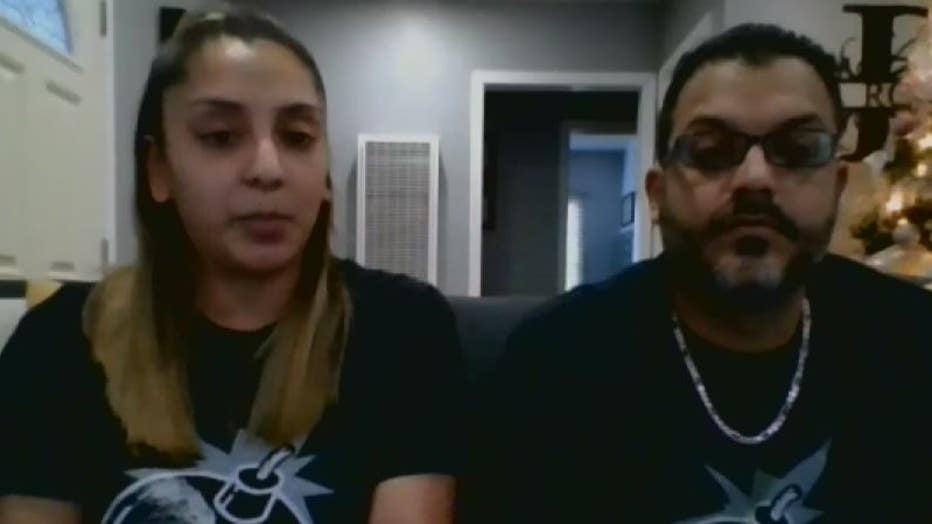 Attorney Sam Dordulian, who is representing the Rojo family pro bono, was in the courtroom for a follow up hearing Monday that was meant to clear up the confusion. It was a hearing that neither Trujillo, Blacknell, nor Blackburn showed up to after the transcript was leaked.

"That’s the kind of back door underhanded unethical deal that is just completely inappropriate, and yet it was done on this case, or yet they tried to do it," said Dordulian.

At the hearing, a supervisor in the DA’s hardcore gang unit clarified to the judge that any offer made by Trujillo is invalid because it never went through him or the proper channels in accordance with DA office protocols.

"Mario Trujillo bypassed all of that, avoided all that, never once called the DA that’s actually prosecuting the case. The judge this morning asked did Mario Trujillo ever call you? Talk to you about this case? And the DA said not once."
When Judge Arnold was told the deal is invalid…we’re told he said quote "It’s a good thing…because there’s no way I could look at myself in the mirror with a plea bargain of seven years on this case."

FOX 11 reached out to Gascón’s team to ask about this supposed secret deal but they declined to comment.

The judge in this case also refused to drop gun enhancements and special circumstances.