In a year that has been so tough for so many, one team is celebrating. A Southern California lifestyle magazine, Amare, just released it's "Heroes" issue. Boxing legend Oscar de la Hoya is featured, as is actress Garcelle Bouvais of The Real Housewives of Beverly Hills. 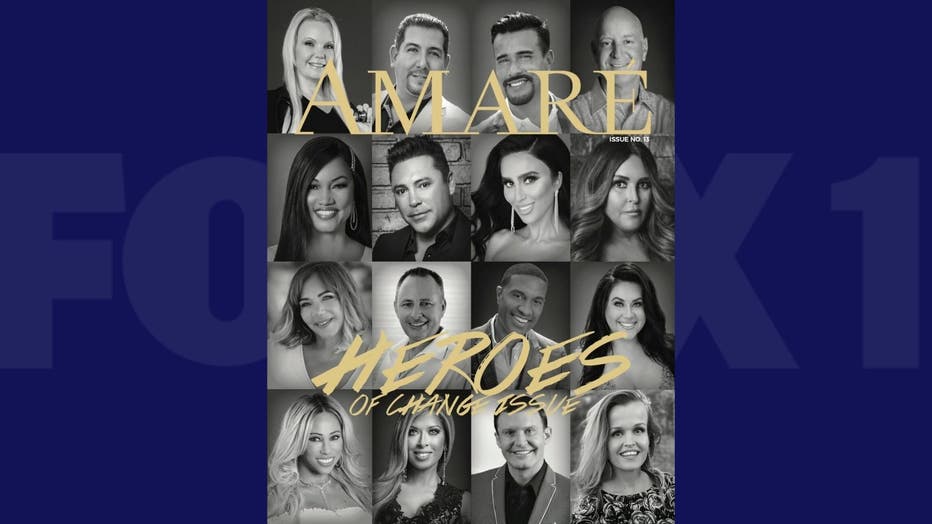 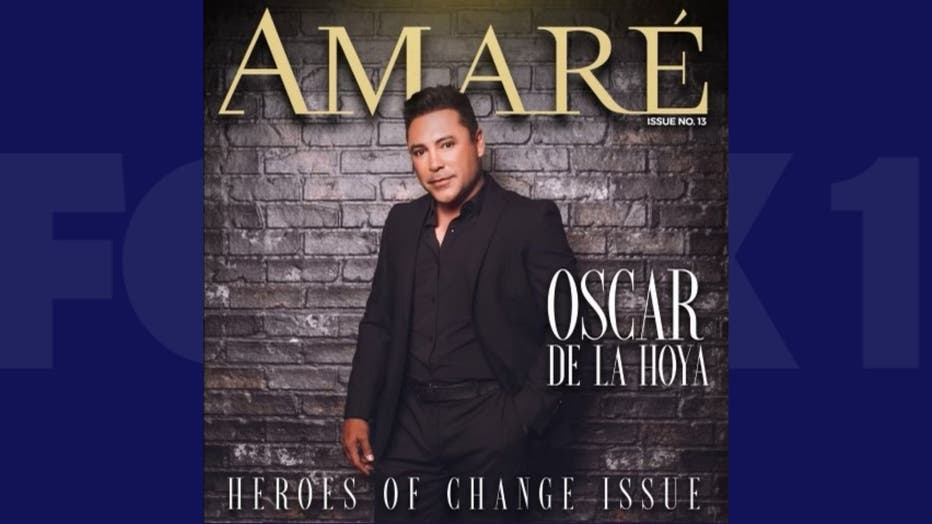 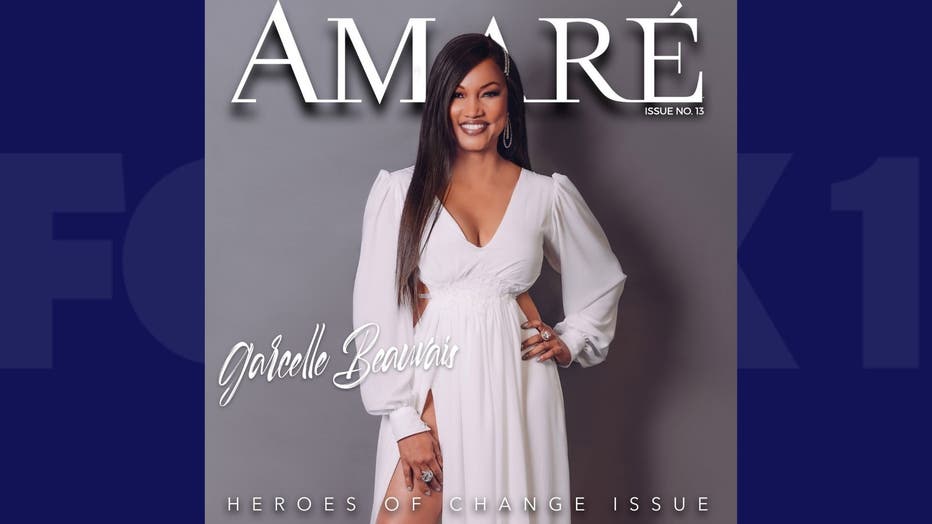 We, however, found that the CEO of Amare magazine is quite a story himself.

George Rojas is the publisher of this glossy SoCal publication. He calls himself blessed. His life story is one of redemption. Rojas says he spent 10 years as a meth addict and on the streets after being molested as a child.

Speaking at a skid row mission, he shared his story of change. 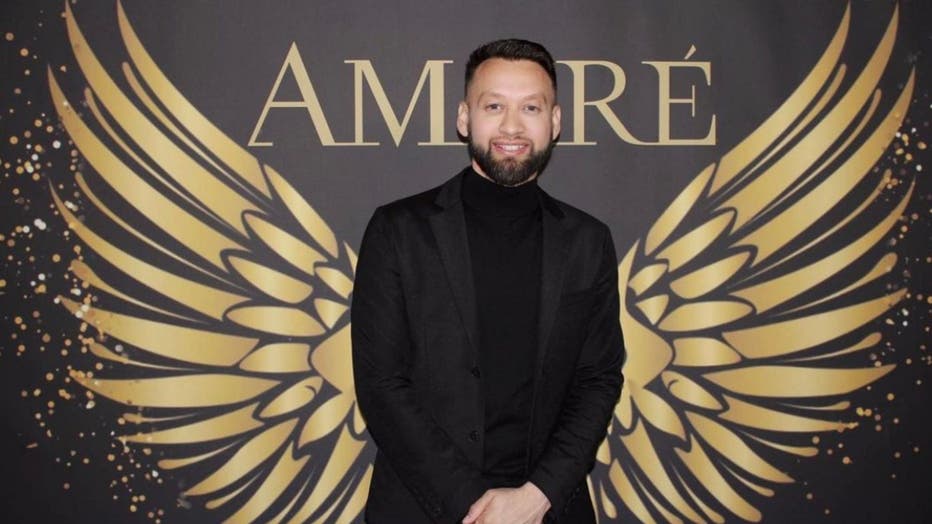 Now, he's enjoying the finer things in life as a lifestyle magazine publisher, walking red carpets and highlighting celebrities and other "heroes." FOX 11 followed Rojas and his so-called "Amare's Angels" as they handed out blankets to the homeless. 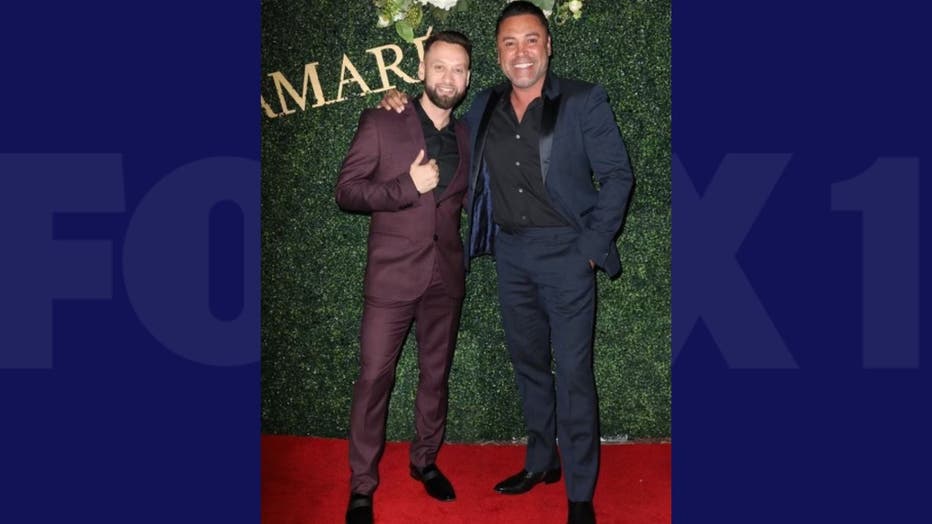 It was pre-COVID and there was a chill in the air. Rojas recalled being homeless himself.

Rojas credits his mom for his survival and success as well as the love of his husband Jorge Ramirez. Amare's February issue will focus on love.

Earlier this year, FOX 11's Christine Devine shared a story about a magazine publisher who went from being a drug addict to giving back to his community. After our story aired, we checked back in to honor the spirit and courage from within of Amare Magazine CEO George Rojas.