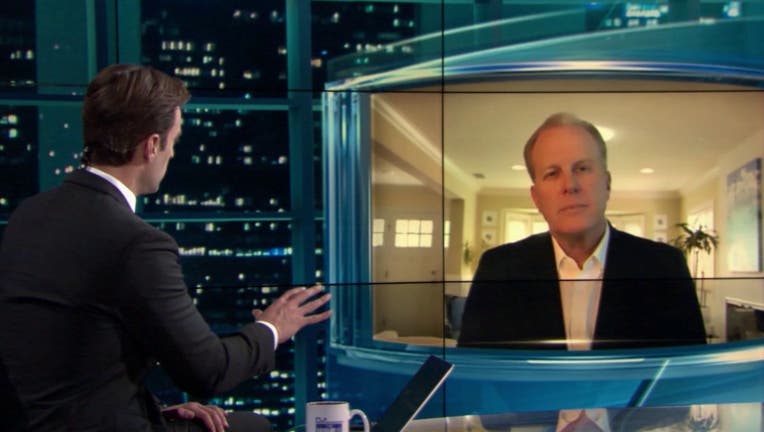 Former San Diego Mayor Kevin Faulconer will be running for the Governor of California, his office confirmed to FOX 11 Monday night.

According to FOX 11's Bill Melugin, Faulconer will run against incumbent Governor Gavin Newsom either in 2022 or later this year if the recall makes the ballot.

Faulconer plans to hold a press conference in Los Angeles on Tuesday to discuss his gubernatorial bid.

A lifelong Californian, Faulconer served as San Diego’s Republican Mayor from 2014 to 2020. Prior to that, he was a member of San Diego's city council.