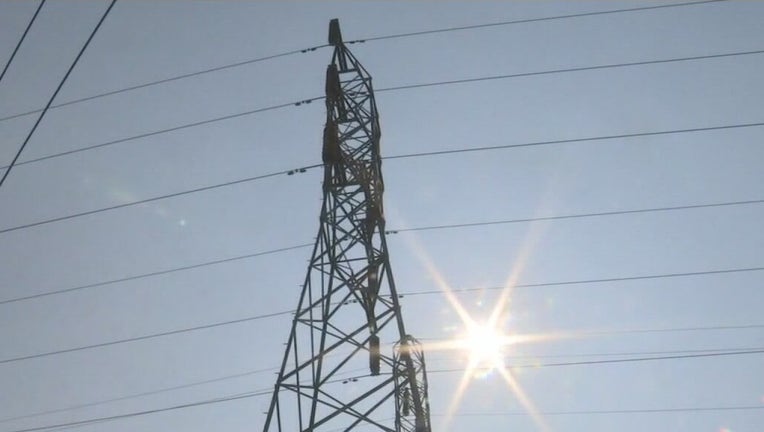 LOS ANGELES (CNS) - With above-normal temperatures in the forecast, particularly in Northern California, the manager of the state's power grid issued a Flex Alert that will take effect this afternoon, calling for voluntary electricity conservation.

According to the California Independent System Operator, the Flex Alert will be in effect from 4 to 9 p.m. Wednesday "due to predicted high energy demand and tight supplies across the West."

According to the National Weather Service, Southern California will also see higher-than-usual temperatures through the week.

"Strong high pressure aloft will continue to build over the middle United States, and push into the west through Thursday," according to the NWS. "This will bring modest warming and drying for the rest of the week, peaking Wednesday and Thursday. Expect high temperatures between 90 and 100 common in the valleys and warmer mountains, and minimum humidities between 15 and 30 percent. The Antelope Valley will be slightly warmer and drier."

Cal-ISO urged residents statewide to reduce power use during the Flex Alert, deferring use of major appliances, turning off unnecessary lights and setting thermostats to 78 degrees or higher.