Ask Niloofar Rahmani when she knew she wanted to become a pilot, and she can recall the months that changed everything.

"I would see the airplanes, the fighter jets," Rahmani recalled. "They were flying over our house, our city. And I would just sit and watch them."

It was the fall of 2001, and the United States, reeling from the September 11th attacks, was hungry to clear the region of Taliban rule. 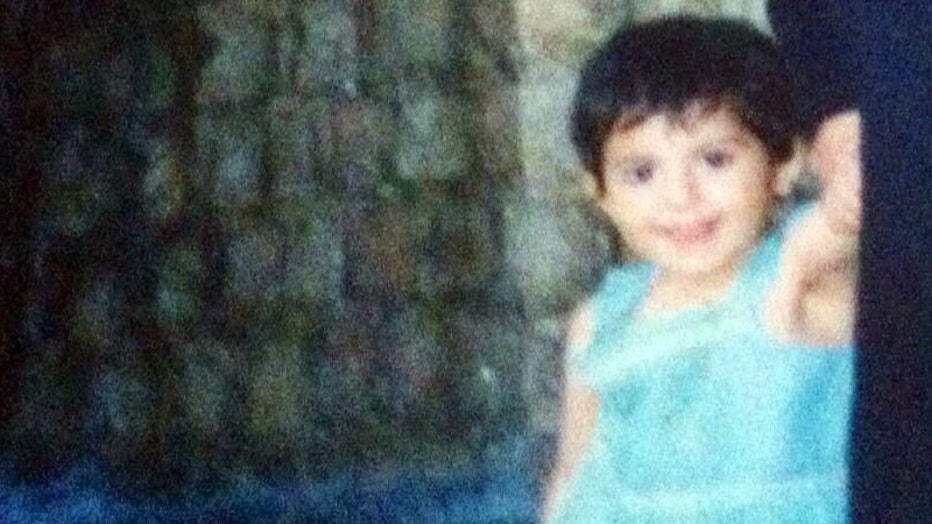 Niloofar Rahmani knew she wanted to be a pilot from a young age, inspired by the American aircraft she saw.

Twenty years later, you see the same aircraft, only now instead of coming, they are going – for good.

The 29-year-old escaped Afghanistan in 2015 after skyrocketing to fame as the first female Afghan Air Force pilot since the fall of the Taliban in 2001.

In the Taliban’s eyes, it was infamy instead.

"The Taliban started threatening me and my family by saying I’m not a good Muslim woman, I have abandoned my Muslim culture and I deserve to be honor-killed." 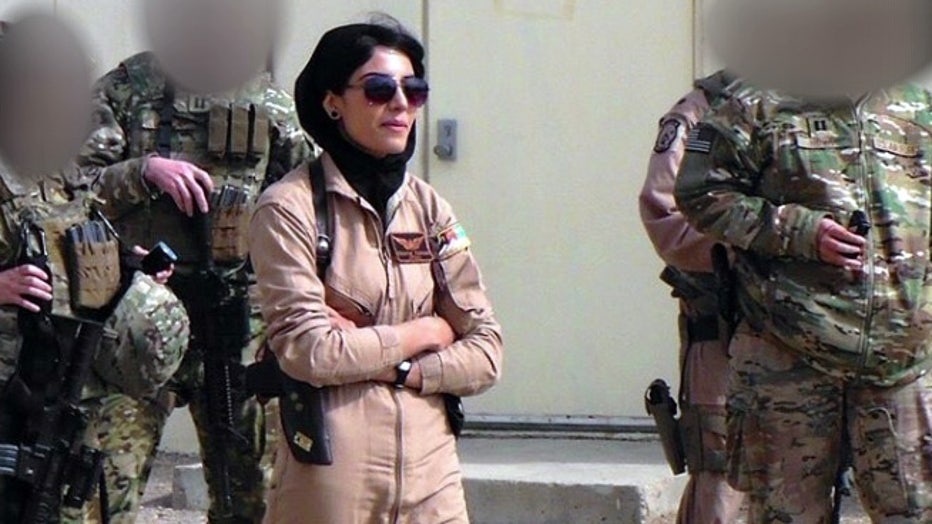 Rhamani says, for years, she received threats from the Taliban. Even her extended family turned against her.

"They said my family brought shame to them," she said. "We would relocate two, sometimes three times per month. The government never supported me in this. The Air Force told me they never forced me to be there, and if I could leave now if I wanted."

It was Rahmani’s parents and immediate family that stood as her steadfast protection when she says at one point, she became the number-one target of the Taliban in her city.

She said the extremist group put a letter under her family’s door that noted it was her "last warning," and if Rahmani continued her work it "wasn’t going to be good for me or my family."

"My brother was shot by the Taliban twice because he was my support, he had been helping me get from one side of Kabul to the other just to go to work." 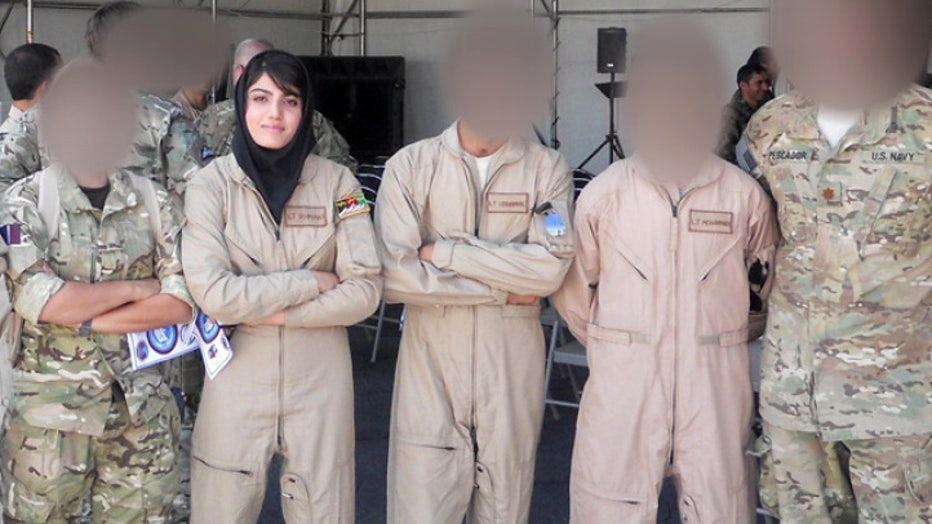 Eventually, her family fled to India. The United States granted her asylum in 2018. But her parents and sister remain in Kabul.

She spoke with her father this weekend.

"My dad is a very strong man," she said through tears. "So he’s trying to tell me everything is fine. But that’s not the case."

RELATED: Taliban plan to declare Islamic Emirate of Afghanistan from the presidential palace

While she’s working to obtain her citizenship, Rahmani is also working toward her pilot’s instructor license. She hopes to eventually join the U.S. military.

But with history repeating itself overseas, Rahmani gets emotional thinking about the young girls left behind, who’ve never known life under Taliban rule.

"All of a sudden, they’re seeing these evils in the city," she said. "And they’re just waiting for America to evacuate completely, and then they’ll know that Afghanistan is completely under their control and they’ll start the violence and laws, and it’ll be the same laws they had 20 years ago, maybe even stronger."

She knows watching the ordeal unfold on social media and television, the world has questions. Such as, how could an army trained by NATO forces for 20 years fall within two months?

She says the answer is in the Afghan government.

"Most people say the Afghan army should do this and do that," she said. "Do you think if the leaders just leave, the soldiers are going to have the motivation? No, they don’t. Because there’s nobody to have their backs." 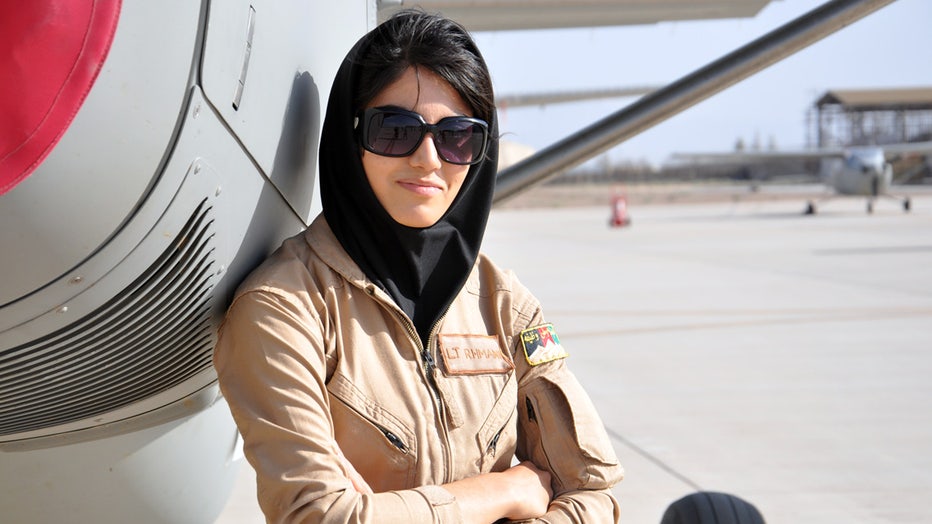 RELATED: ‘I stand squarely behind by my decision’: Biden defends pulling US troops from Afghanistan

As she watched the footage of desperate Afghans rushing the tarmac at the Kabul airport, she understood their hopelessness in a way most of the world cannot.

"No human being would do that unless they thought it was worth risking their life over being in Afghanistan," she said. "Because most of them lived under the Taliban regime beforehand. They are so afraid, that they’re ready to die just hanging on the airplane instead of living under that government."