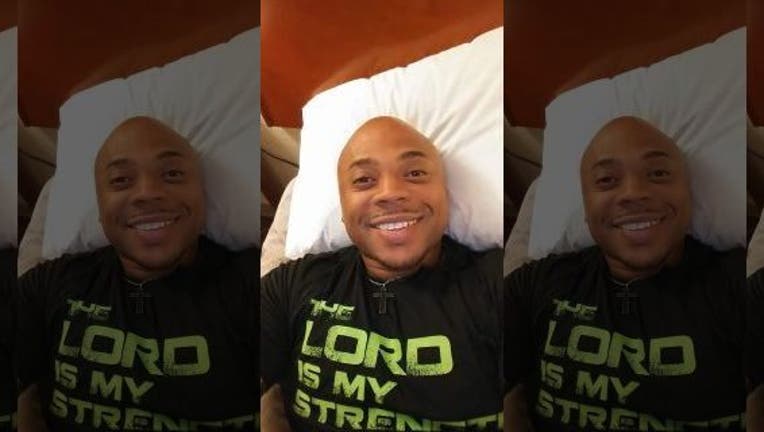 SAN CLEMENTE, Calif. - The family of a Black man who was fatally shot by an Orange County sheriff’s deputy last month filed a wrongful death claim Tuesday against the county.

Kurt Andras Reinhold was killed Sept. 23 in the oceanside city of San Clemente, California, about 60 miles south of LA, after he allegedly grabbed at a deputy’s gun during a struggle on the ground.

The claim, a precursor to a lawsuit, was filed by Reinhold’s wife and two children. It alleges that the deputies escalated the incident with Reinhold and used unreasonable and excessive deadly force.

"A person shouldn’t be killed for jaywalking, for being homeless or for having mental illness," said John Taylor, one of the family’s attorneys, in a statement. “The way the Orange County Sheriff’s Department handled this situation was a complete failure. Instead of using de-escalation techniques when they approached Mr. Reinhold, they continually escalated the encounter and Mr. Reinhold is now dead.”

The claim also alleges that one of the deputies had a Taser in his hand at the time but did not use it.

The family’s attorneys described Reinhold as suffering from an unspecified mental illness that led to intermittent homelessness.

The deputies are 8- and 13-year veterans who are part of a 25-member unit that attempts to engage with the homeless people and get them into service programs for mental health, drug addiction or other issues. They are trained in de-escalation and crisis intervention. Their names have not been released.

One of the deputies repeatedly shoved Reinhold during the encounter as he shouted “stop touching me!” Both deputies tackled him to the sidewalk, where all three begin to wrestle. Barnes previously released a grainy photograph from surveillance video — which was not disseminated — that he said captured Reinhold grabbing at the gun’s holster, acknowledging that it’s not clear if he was able to get it out.

The sheriff offered his condolences to Reinhold’s family in a statement Tuesday and urged people to avoid rushing to judgement amid an ongoing investigation.

"Every time law enforcement contact escalates to the use of deadly force, it is tragic for the family, the deputies and the community,” Barnes said. “With the current state of police community relations, we should not tolerate attempts to inflame and drive a narrative that does not fully capture the context of this singular incident."