HOUSTON - When Hurricane Harvey hit, Houstonians had no choice but to evacuate. For families who had babies in the neonatal intensive care unit, that meant leaving their infant children in the care of dedicated doctors and nurses.

Evacuations were frantic, and there simply was not time to bring along anyone who wasn't essential, so the NICU babies had to be evacuated along with medical professionals -- alone.

"We probably spent 72 hours straight trying to figure out what's the safest thing to do for all our patients and staff," said neonatologist Dr. Snehal Doshi.

Parents had to watch as their babies in the NICU were airlifted to Galveston, without them.

Now, the babies are being reunited with the doctors and nurses who stayed with them during a disaster, and their families are meeting the strangers who made sure their children were safe in a crisis.

The doctors and nurses not only made the trip from Houston to Galveston with the babies, but stayed for days with them to make sure they were getting the treatment they needed. Whatever worries they might have had about their own lives back in Houston were secondary to their duties as medical professionals. 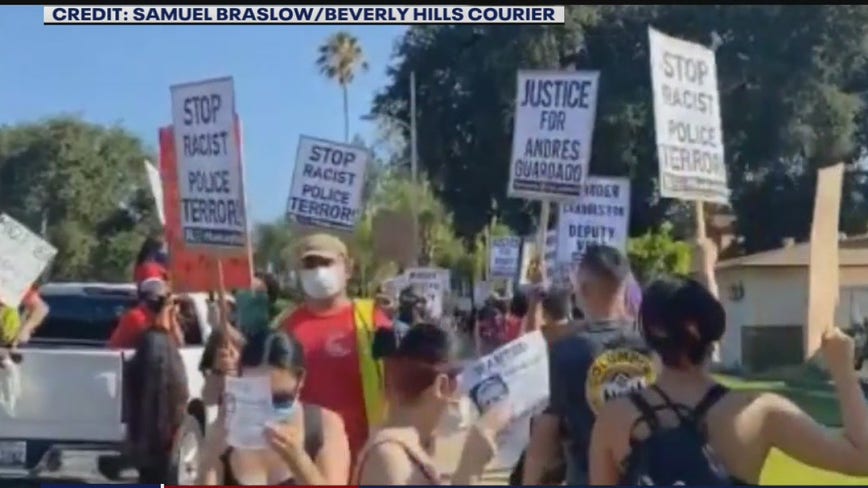 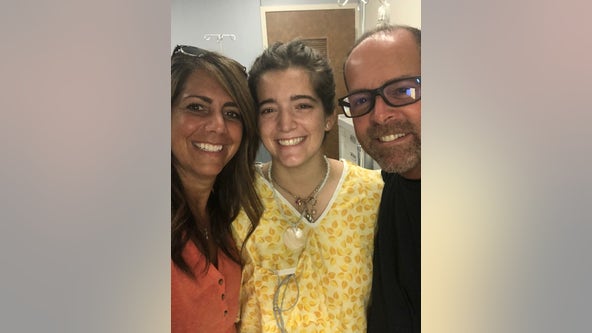