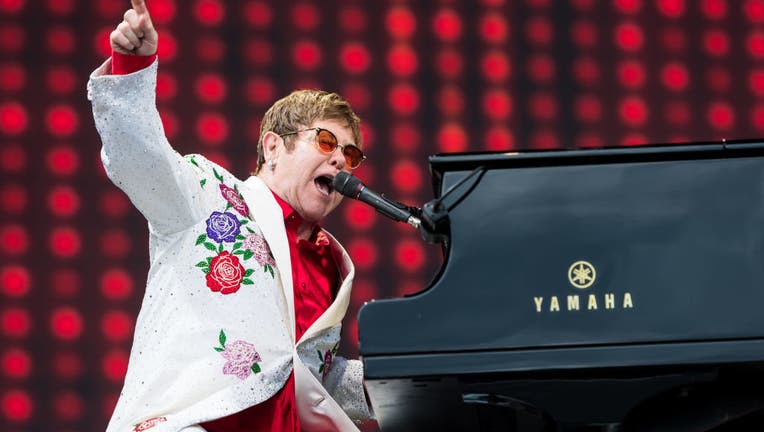 John's "Farewell Yellow Brick Road: The Final Tour in North America and Europe'' will begin May 27, 2022 in Frankfurt, Germany.

"I'm coming to you today with an announcement that I've been working towards for, well, all my life. The shows that I announce today will be my final tour dates ever in North America and Europe. I'm going to go out in the biggest possible way, performing at my very best with the most spectacular
production I've ever had, playing places that have meant so much to me throughout my career,'' John tweeted in a video Wednesday.

"Whether it's next summer in Frankfurt or the legendary Dodger Stadium for the grand finale in the United States, I can't wait to see you all on the road one last time,'' he added.

John, 74, also mentioned that he would perform shows in Australia, but those dates were not announced.

John played two famous concerts at Dodger Stadium on Oct. 25-26, 1975, at the height of his popularity.

Ticket information for next year's shows can be found at eltonjohn.com/rocket-club.