The men Ed Buck lured to his apartment for "party and play" found themselves in a situation of life and death, prosecutors said.

LOS ANGELES - A jury has reached its verdict in the trial of former political donor Ed Buck, who is accused of providing methamphetamine to two men who died in his West Hollywood apartment.

The jury found Buck guilty on all nine felony counts, including two counts of distribution of controlled substances resulting in death, stemming from the deaths of Gemmel Moore in July 2017 and Timothy Dean in January 2019.

Each of the two charges carry 20-year mandatory minimums.

A prosecutor told jurors Friday that Buck caused the deaths of Moore and Dean as a result of his "fetish" for injecting men with increasing doses of methamphetamine until they became comatose, but the defense countered that the victims had underlying medical conditions that ended their lives. 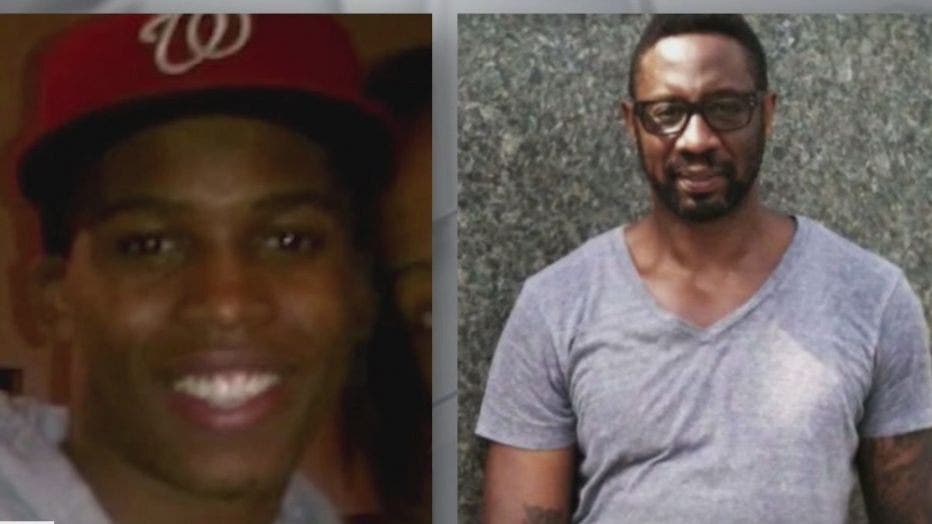 "He would find desolate, vulnerable victims and push meth on them over and over ... until they went unconscious," Assistant U.S. Attorney Lindsay Bailey alleged in her closing argument. "That's what he liked about it -- the power gave him sexual gratification. ... Every time he stuck a needle in someone's arm, he was playing God. And he never stopped -- not even after two men died."

Ludlow Creary II, one of Buck's attorneys, argued that his client actually did nothing more than enjoy party-and-play sessions involving drugs and sex with men he met online. Buck could not be held responsible for the serious medical conditions that caused the deaths of the two men at his apartment 18 months apart, the attorney said.

"This is a subculture, a lifestyle that may be shocking to some of us," Creary said during his summation. "Everyone involved was there voluntarily."

Buck is additionally charged with enticing Moore and another man to travel to Los Angeles to engage in prostitution; knowingly and intentionally distributing methamphetamine; and using his West Hollywood apartment for the purpose of distributing narcotics such as methamphetamine, and the sedatives gamma hydroxybutyric acid (GHB) and clonazepam.

Buck, who has reportedly given more than $500,000 to mostly Democratic politicians and causes since 2000, declined to testify in his own defense.

Over the course of eight days, federal prosecutors put on more than 20 witnesses, including four men who told of smoking methamphetamine that Buck provided and then being pressured to allow the defendant to shoot them up with the drug.

One of the men testified that he passed out after being given several injections, and then managed to rouse himself, leave the apartment and go to a nearby gas station, where he called paramedics who saved his life.

Prosecutors say Buck exploited vulnerable, primarily Black men by paying them to come to his home, use drugs and engage in sex play to satisfy a fetish.

The defense called just one witness to the stand. Dr. Marvin Pietruszka, who runs a private autopsy service in the San Fernando Valley,testified Friday that he analyzed photos, slides and medical reports on the bodies of Moore and Dean, finding that both men had serious underlying medical conditions that caused their deaths. Methamphetamine, he told the jury, did not kill either of the men.

Prosecution witnesses, including a county medical examiner, testified that both men died from lethal overdoses of methamphetamine.

In his closing argument, Creary appeared to shock the courtroom by using a racial slur while blaming the prosecution for trying to put forth "the racist notion that Black men have no morals ... no self-control," and that Buck somehow was so powerful that he could force men against their wills to come to his apartment and engage in party-and-play.