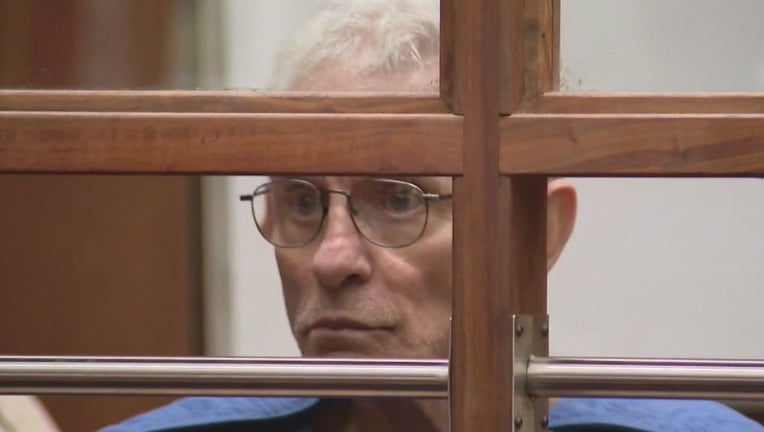 LOS ANGELES - The men Ed Buck lured to his West Hollywood apartment for "party and play" found themselves in a situation of life and death, prosecutors said.

Two men enticed by the promise of drugs for sex died. Those who survived overdoses reported harrowing encounters with a man bent on injecting them with methamphetamine and slipping them other drugs. 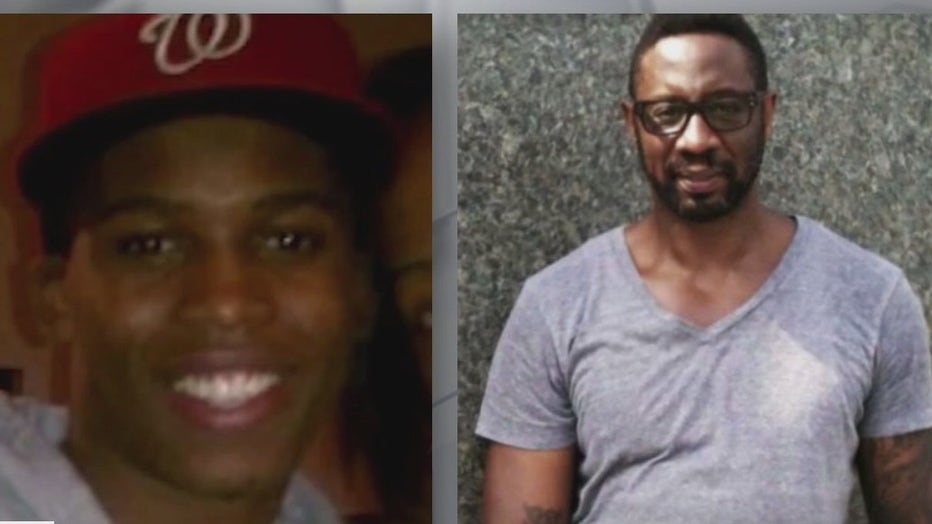 Nearly two years after Buck was arrested and charged by federal prosecutors, the wealthy Democratic donor is going on trial Tuesday on charges of providing fatal doses to two men, running a drug den and persuading others to travel for prostitution.

Buck, 66, who has given more than $500,000 to mostly Democratic politicians and causes since 2000, has pleaded not guilty. He faces nine felonies that could put him in prison for life if he’s convicted.

The arrest of Buck in 2019 marked a turning point for activists who rallied outside his West Hollywood apartment and pressured law enforcement to act after Gemmel Moore died on his floor in 2017. Even after Timothy Dean died 18 months later, it took another nine months and the near-death of another overdose victim before Buck was finally arrested in September 2019.

Family members of Moore, 26, and Dean, 55, plan to speak before the trial Tuesday outside U.S. District Court, said Jasmyne Cannick, a political strategist who has helped lead the charge to bring Buck to justice. Cannick and others complained that Buck escaped prosecution because of wealth, political ties and race.

"Just getting to trial is a victory," Cannick said Monday, noting that Buck had already spent nearly two years in jail awaiting his day in court. "Who knows who could have died in that time."

Buck, a wealthy white man who was active in gay and animal rights issues, exploited vulnerable men — most of them Black — paying them to come to his home to use drugs and engage in sex play, prosecutors said. Many were destitute drug users who often worked as prostitutes to support their habit.

"Buck’s preference was to personally inject victims, and he pressured or incentivized victims to let him do so, sometimes offering large cash bonuses to coerce a victim to agree to an injection or additional injections," prosecutors said in court papers. "Other times, Buck simply injected victims while they were unconscious."

The defense contends all the men were at Buck’s apartment under their own will and Moore and Dean did not die from methamphetamine.

"Many of them appeared to be drug addicts by their own admission," said defense lawyer Ludlow B. Creary II. "They were living according to their lifestyle, and Ed Buck did not create their lifestyle."

Neighbors are expected to testify to a constant flow of men coming and going from Buck’s apartment that only ebbed after the deaths before eventually picking back up. One neighbor reported to investigators that Buck told him he was a social worker helping the men.

Several men are expected to testify about Buck’s "compulsion to pump drugs into others regardless of the consequences," prosecutors said.

Some told investigators they believe Buck gave them the powerful sedative known as the date-rape drug, which left them unconscious.

One man, who said he was paid $300 as an escort, said Buck gave him what he said was meth, but it immobilized him on the floor for more than six hours. Buck told the man to leave, but he couldn’t move. When Buck approached him with a buzzing power saw, the man said a surge of adrenalin drove him get to his feet and escape.

Although Dean died in January 2019, it wasn’t until September of that year that Buck was arrested after a man overdosed twice in one week.

That alleged victim, Dane Brown, told investigators he had been living in a hotel on Skid Row when he met Buck on Adam4Adam, a gay dating and escort site. He moved in with Buck for part of the summer of 2019 and said Buck injected him with meth on nearly a daily basis for five weeks, according to court documents.

The second time Brown overdosed, he asked Buck to call an ambulance. When Buck refused, Brown said he left the apartment and called 911 from a nearby gas station and was taken to a hospital.

Prosecutors said Brown was lucky to survive. He is expected to testify at trial, providing a first-hand account that neither Moore nor Dean lived to tell.