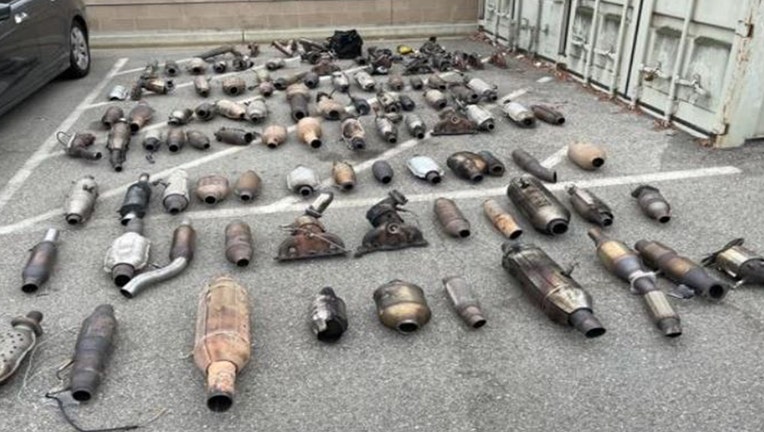 The operation comes off the heels of the department's directed-enforcement operations to combat the increase in catalytic converter thefts in Torrance.

"This is a great example of our department applying our proactive-policing philosophy in conjunction with our great community support to identify and arrests criminals at multiple levels," Torrance Police wrote in a press release.

The Torrance Police Department continues to encourage the community to be vigilant of any criminal activity.