Seventeen-year-old Jaylon Connish, a football standout at Warren High School in Downey, was killed in a crash in Santa Fe Springs over the weekend. Travis Rice spoke to his friends and coaches.

DOWNEY, Calif. - A community is left heartbroken after 17-year-old Jaylon Connish, a football standout at Warren High School in Downey, was killed in a horrific single-vehicle crash in Santa Fe Springs over the weekend, officials say.

Connish, of Carson, was a passenger in the vehicle with two others. Just last month, he accepted a scholarship to Western New Mexico University.

Warren Athletic Director Samantha Miyahara called Connish "an amazing young man. He always did things right. He was hard-working, kind, loyal, determined, and loving. He did everything with the biggest smile plastered on his face, and that smile uplifted everyone’s spirits," Miyahara said.

The California Highway Patrol said officers were called to a report of an overturned vehicle on the southbound 5 Freeway, just north of the 605 Freeway in Santa Fe Springs just before 10:50 p.m. Saturday. 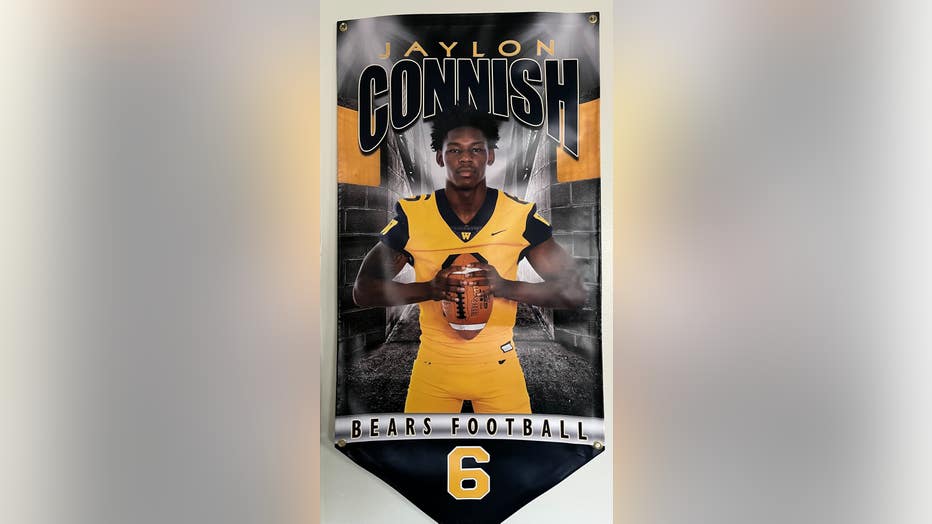 CHP investigators said 17-year-old Dajon Hancox was traveling southbound when the Nissan he was driving veered to the right and crashed into a raised asphalt curb. The Nissan then went off the roadway and plowed into a metal light pole, causing the vehicle to roll over multiple times down a dirt embankment. 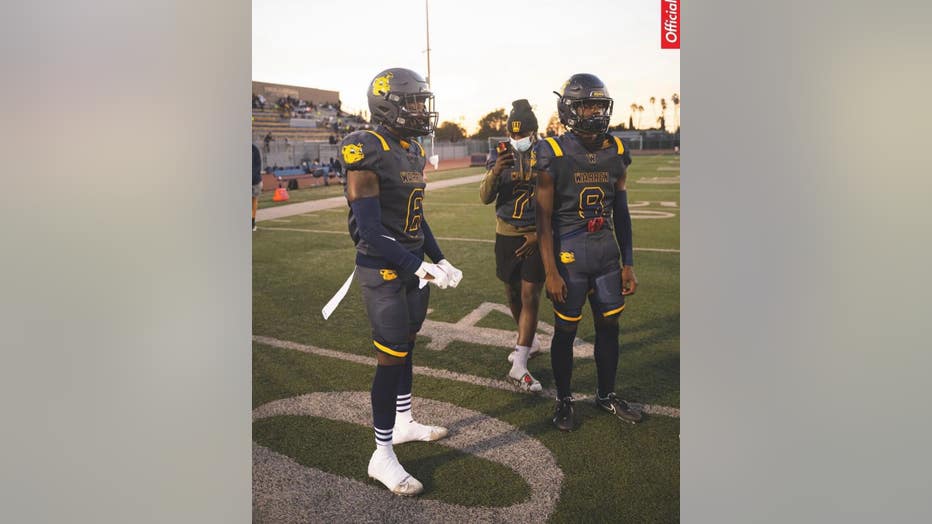 Investigators say the two passengers were ejected from the Nissan and that Hancox was the only person inside the vehicle wearing a seatbelt at the time of the collision. Hancox, Connish, and an unnamed second passenger were taken to St. Francis Medical Center by ground ambulance. 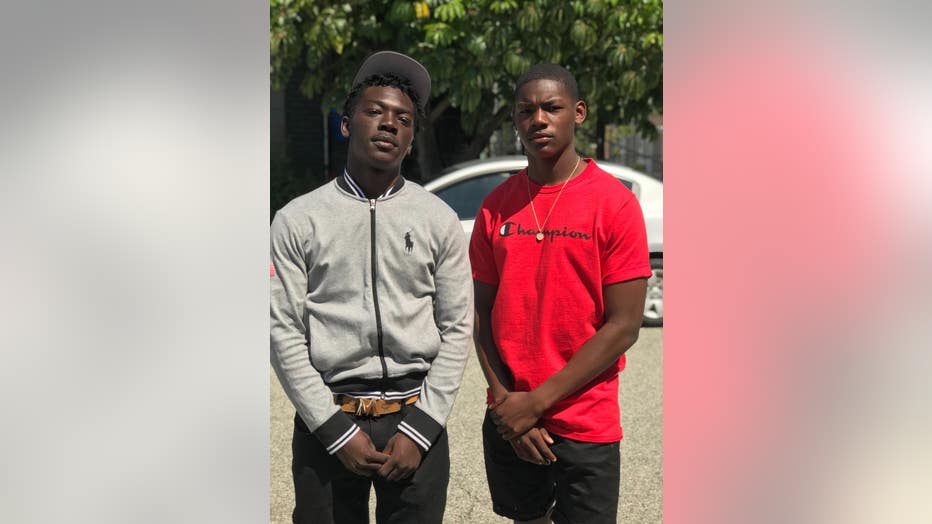 The district is offering mental health support to students and staff.