A suspected hit-and-run driver is out of jail after he is accused of killing a young mother and injured her 3-year-old son.

LOS ANGELES - A suspect has been arrested in connection with a hit-and-run collision that killed a young mother and injured her 3-year-old son.

Police arrested Darwin Jamal Dantzler, of Inglewood, Wednesday morning. According to LAPD, Dantzler is out on bail.

On Saturday, 33-year-old Wendy Galdamez Palma and her family were visiting Dockweiler State Beach for a bonfire. She and her son crossed the street to get to her car when an approaching vehicle struck them. 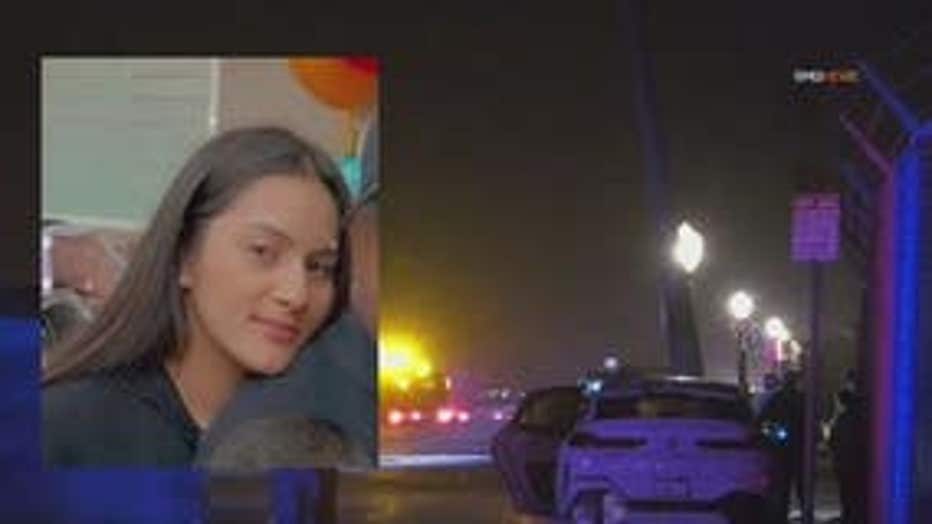 The vehicle drove off from the scene.

Wendy was pronounced dead at the scene, her 3-year-old son suffered minor injuries.

Her family says Wendy was hit while cradling her son. They are devastated knowing this young mother died trying to protect her son.

A GoFundMe has been created to help the family during their difficult time.