A Toyota 4Runner struck and killed a woman in her 30s and injured her 2-year-old son while they were crossing a street in Playa del Rey, authorities said.

LOS ANGELES - Police are searching for the driver who struck and killed a mother and injured her 2-year-old son while they were crossing the street in Playa del Rey.

Paramedics were dispatched at 10:33 p.m. Saturday to the 8800 block of Vista Del Mar after reports of a collision.

33-year-old Wendy Galdamez Palma and her family were visiting Dockweiler State Beach for a bonfire. She and her son crossed the street to get to her car when an approaching vehicle struck them. 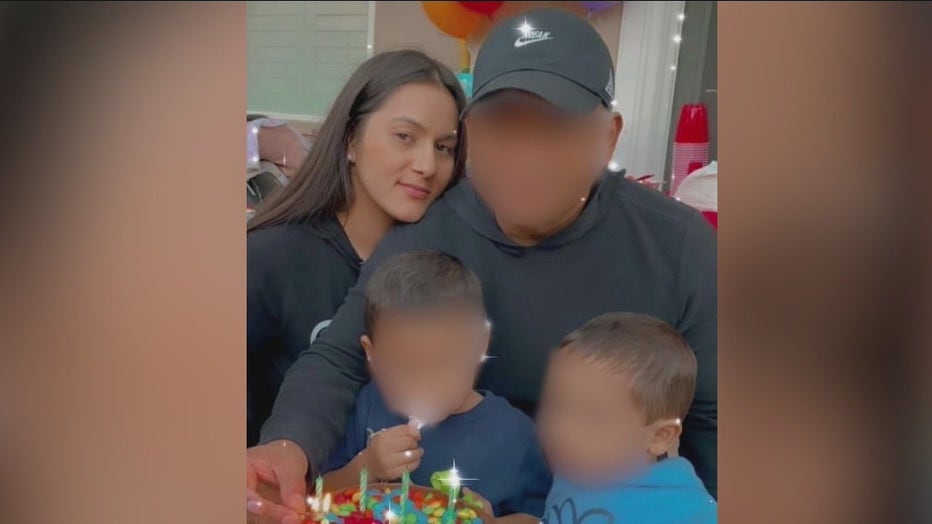 Her family tells FOX 11 that it appears as if Wendy saw the car coming and tried to protect her son by shielding him.

The vehicle fled away.

Wendy was pronounced dead at the scene, her 2-year-old son suffered minor injuries.

Family say they are devastated knowing this young mother died trying to protect her son.

The suspect vehicle is described as a Toyota 4Runner with heavy front-end damage.

Anyone with information regarding the crash was urged to call the LAPD's West Traffic Division at 213-473-0022.