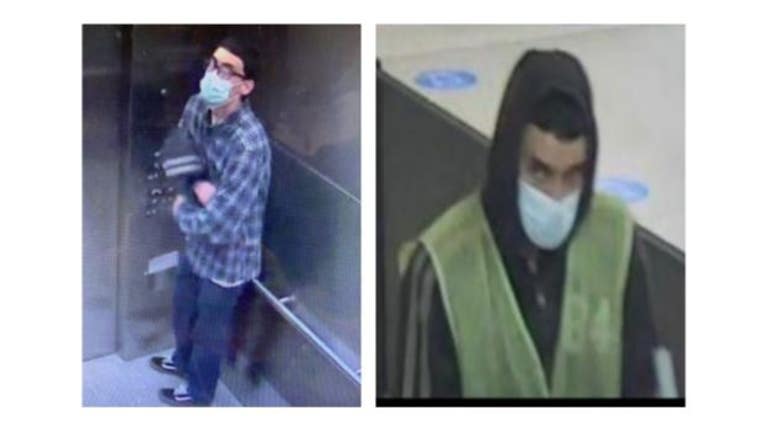 Detectives from the Los Angeles Police Department’s LAX Crime Task Force, are seeking the community’s help in identifying a suspect who breached airport security and entered the airfield at LAX.

The incident happened around 1:10 a.m. on May 18. According to the LAPD, the suspect entered a restricted area at LAX after posing as a custodial worker to pass through security. He changed clothes before entering the airfield. When confronted, the man ran away and was able to evade authorities by climbing an airfield fence to escape.

The suspect was described by the LAPD as a "light-skinned male, 25 years old, with brown hair, brown eyes, approximately 6 feet tall and 165 pounds."

During the incident, the suspect wore a black hooded jacket with grey stripes on the arms and the number "84" on the front left chest area. The suspect also wore a yellow work vest, blue jeans, and black shoes with a white stripe. He was also seen wearing a checkered blue flannel long sleeve shirt.

SUGGESTED: Suspect arrested after leading officers on chase, crashing through fence at LAX