Police are searching for the suspect who murdered a U.S. Veteran in the parking structure of Los Angeles City College.

LOS ANGELES - Homicide detectives are searching for the suspect who killed a U.S. veteran in a parking structure at Los Angeles City College (LACC).

On November 7, just after 2 p.m., LASD deputies responded to an assault with a deadly weapon within the LACC parking structure at 640 North Heliotrope Drive. When deputies arrived on scene they located the victim on the ground with multiple stab wounds to his upper body. 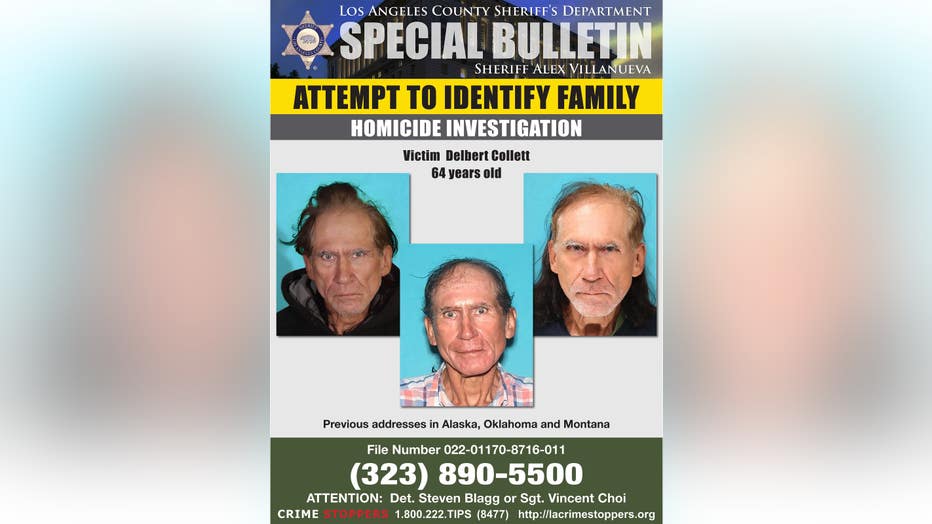 The victim died shortly after. He was identified as 64-year-old Delbert Collett, an Army veteran who was experiencing homelessness. He also attended LACC in 2014.

It is unknown what caused the attack or if the suspect and victim knew each other.

The suspect is described as a man, about 5 feet, 7 inches tall and weighing 160 pounds, and last seen wearing a black shirt, white shorts, black jacket and blue shoes. 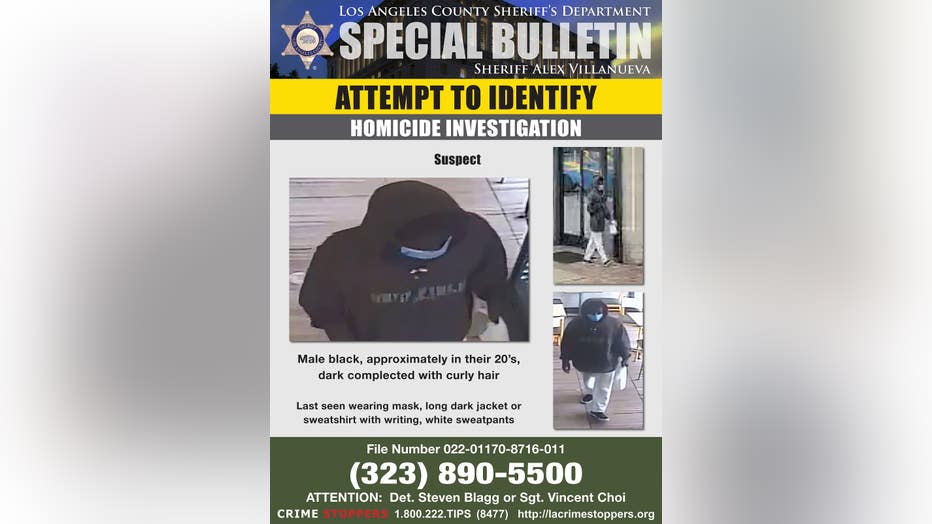 Anyone with information about this incident is encouraged to contact the Los Angeles County Sheriff's Department's Homicide Bureau at (323) 890-5500. You can remain anonymous by calling Crime Stoppers at (800) 222-TIPS (8477) or by visiting lacrimestoppers.org.