SAN CLEMENTE, Calif. - New video shows two Orange County Sheriff's deputies assigned to the department's homeless outreach program arguing about whether or not a Black man had jaywalked and if it was necessary to stop him prior to a confrontation that ultimately ended the man's life. 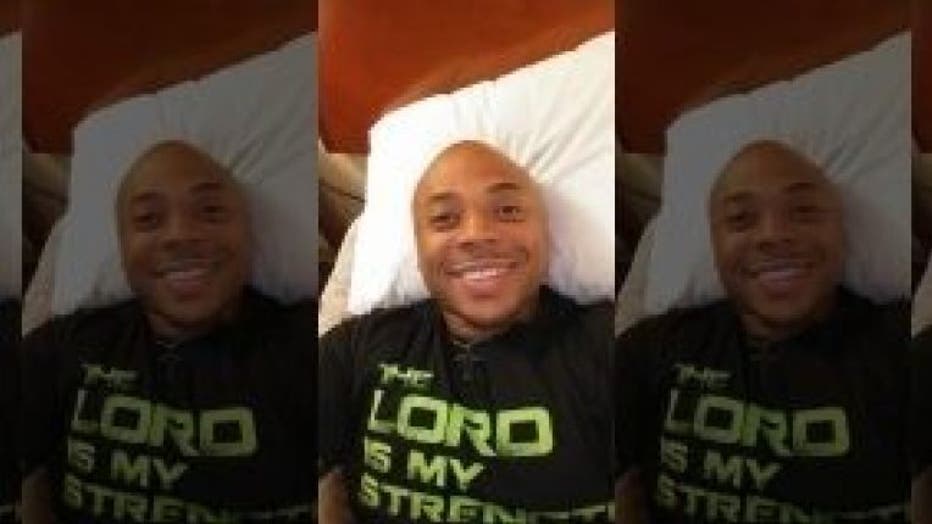 "Look at this. Watch this. He is going to jaywalk," the second deputy said, adding, "there you go."

The two deputies proceed to debate whether Reinhold had illegally crossed the street.

"It's controlled man," said one deputy, referring to California's jaywalking law that states if two adjacent intersections are both controlled, meaning there is a traffic light, then the pedestrian must cross at the intersection.

His colleague replied, but seemed to debate whether Reinhold’s movement was illegal, saying, "I don’t know, dude."

The second deputy says to his partner, "Don’t make case law." And his partner snaps back, "It is not case law."

The deputies pull up next to Reinhold in their cruiser as he stands on the sidewalk. One of the deputies asks, "What’s going on? How are you doing?" before Reinhold disappears from the dashcam view.

"Are you going to stop or are we going to have to make you stop?" one of the deputies asks him. "Because I am telling you to stop."

"For what?" Reinhold replies. To which the deputy says, "for jaywalking."

"What are you talking about? I am walking," Reinhold said, before yelling at the deputies to get off him.

As the argument begins to escalate, Reinhold repeatedly asks "for what?" appearing to not understand why he's being stopped. He could also be heard multiple times asking the deputies to stop touching him.

The audio from the dashcam video becomes unintelligible as the three moved away from the patrol vehicle.

In the bystander video that was released, Reinhold can be heard repeatedly telling the deputies "stop touching me." 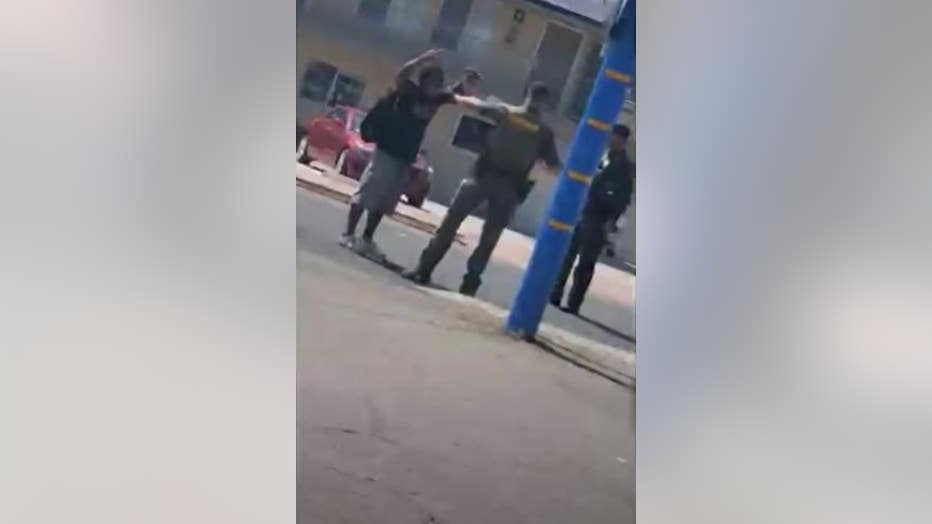 "Go sit down," one deputy tells him. But Reinhold ignored the command and tries to walk away. At this point in the video, all three were in the middle of a roadway.

Video shows the two deputies forcefully wrestle Reinhold to the ground. In the video release, Sgt. Dennis Breckner said the deputies were trying to "gain control of him."

In the motel security video, which captured the altercation, one of the deputies is heard saying, "he's got my gun," according to the sheriff's department. Moments later, the other deputy can be heard firing his weapon twice.

The sheriff's department had previously released a still from the footage that appears to show Reinhold’s hand near or on a deputy’s holster while he and the deputies were struggling on the ground. However, it is unclear from the video whether or not Reinhold was trying to unholster the weapon. 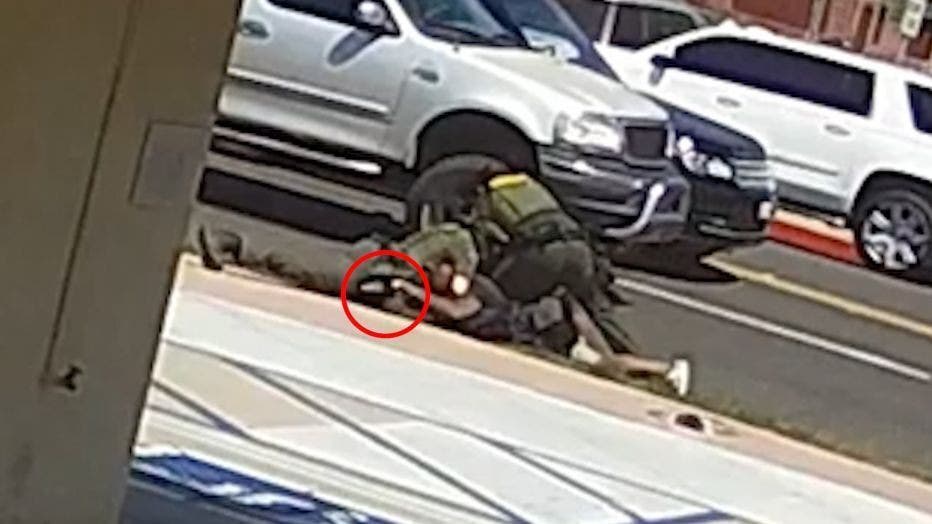 Reinhold's family filed a wrongful death lawsuit against the sheriff's department, saying that Reinhold posed no threat to the deputies and it’s unclear to them why he was approached in the first place.

The family also questions why the deputies used deadly force on an unarmed man who "never posed an imminent threat of death or serious bodily injury," the lawsuit states.

The case is still under investigation by the Orange County District Attorney’s Office, the Sheriff’s Department and the county’s law enforcement watchdog agency.

Reinhold's death sparked protests in front of the San Clemente hotel where he was shot and killed.