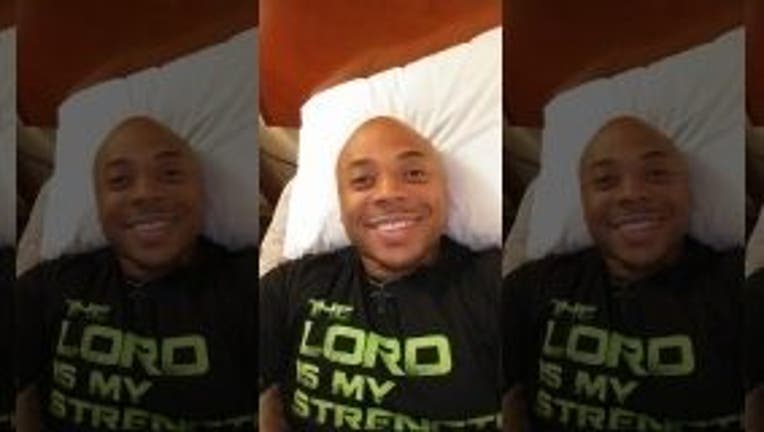 SAN CLEMENTE, Calif. - A wrongful death lawsuit has been filed against the Orange County Sheriff’s Department and two of its deputies over the fatal shooting of Kurt Reinhold.

42-year-old Reinhold was approached by deputies from the department’s Homeless Outreach Team in San Clemente on September 23, 2020.

The deputies ushered him to the sidewalk and tried to make contact, but after a couple of angry exchanges, the deputies tried to subdue the man. They say Reinhold tried to grab one of the officer’s gun; the other deputy fired two shots killing him. 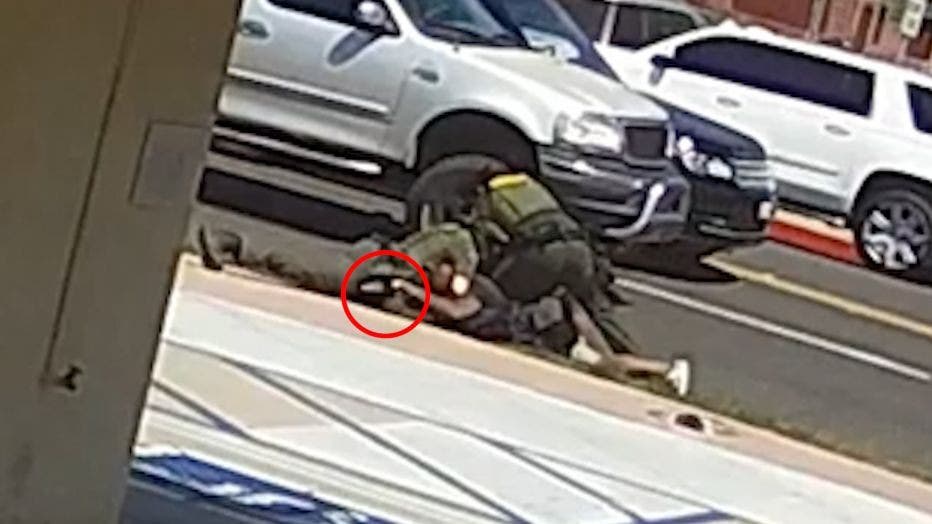 The attorneys for Reinhold’s family say one of the officers approached with his Taser drawn, despite Reinhold being unarmed. In a statement, the attorneys say Reinhold posed no threat to the deputies and it’s unclear to them why he was approached in the first place.

"The Reinhold family is frustrated by the Department’s complete lack of transparency," said lead counsel John Taylor. "The Department and Sheriff Barnes still have not provided an explanation as to why these deputies were interacting with Kurt in the first place, and despite multiple requests, the Department has failed to turn over their investigative reports relating to the shooting."

The two deputies involved in the shooting have yet to be identified. 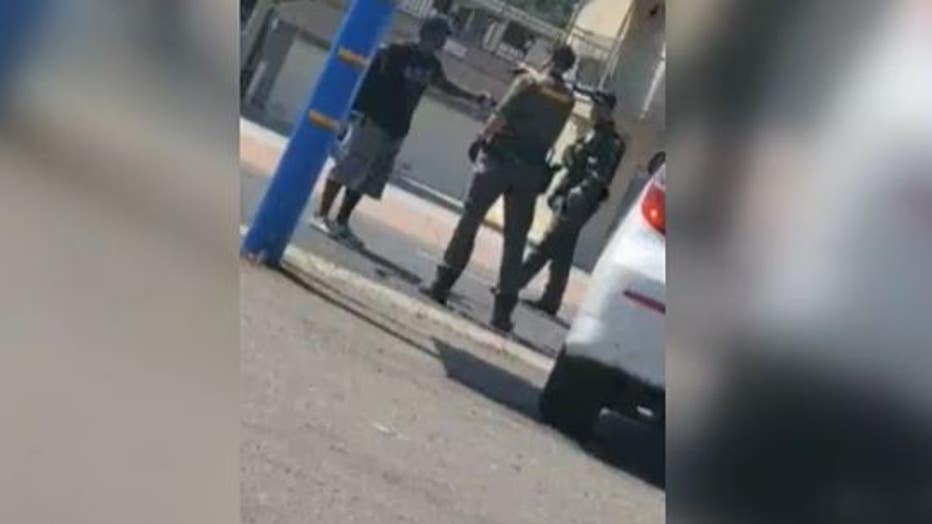 Cellphone video captured at the scene by witnesses show the struggle between deputies and Reinhold. In the video you can hear one of the officers saying ‘he got my gun’ followed by the sound of gunshots.

The death of Reinhold sparked protests as protesters rallied in front of the San Clemente hotel where Reinhold was shot and killed. His death follows months of police brutality protests stemmed by the George Floyd shooting.