The victim was identified as Oscar Hernandez.

LOS ANGELES - The man whose body was found in Griffith Park Thursday night was identified as a hiker who reported missing more than two weeks ago, officials said.

The Los Angeles Fire Department responded to a call in the 4700 block of North Crystal Springs Drive a little before 7:15 p.m.

The victim was identified as 29-year-old Oscar Alejandro Hernandez. He was last seen on March 16 around 2:30 a.m. in a 2004 red Ford Explorer.

His dog, named "King," was found beside his body. He was emaciated, however, still alive. Authorities said King stayed next to Hernandez for 16 days. 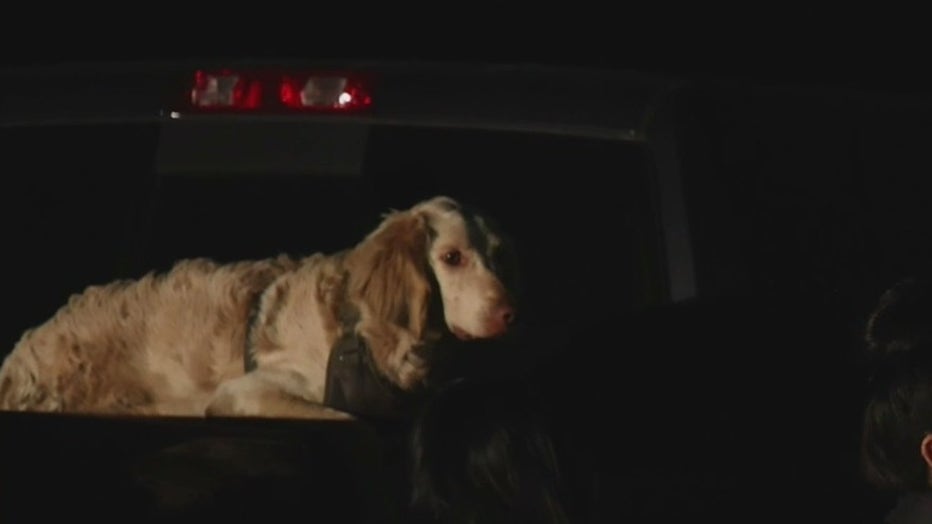 The cause of Hernandez's death is under investigation. 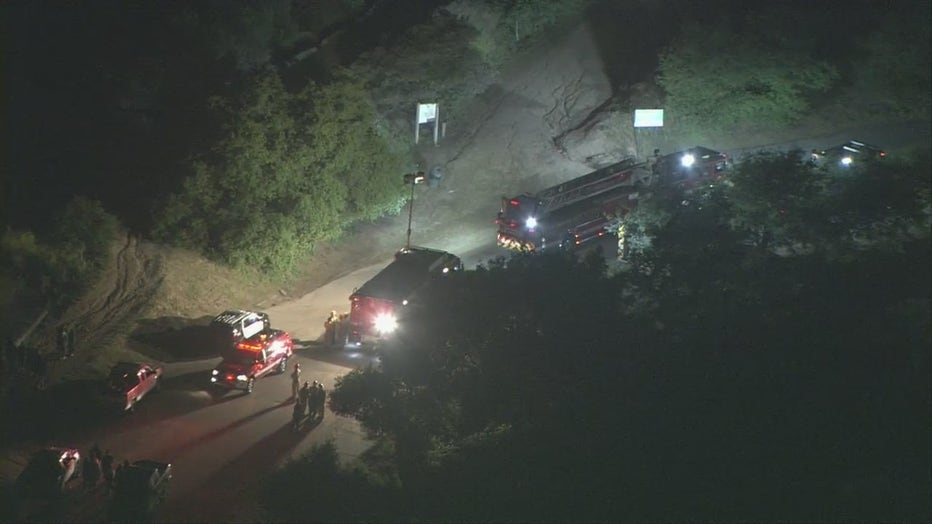