The non-profit Food Forward takes in donations from wholesalers and offers them up to charities, churches, food banks and community groups.

LOS ANGELES - Pallets of produce arrive at a warehouse in the city of Bell and go out almost as quickly as they come in. The non-profit Food Forward takes in donations from wholesalers and offers them up to charities, churches, food banks and community groups.  Their motto is to eliminate waste and "to create a future where everyone has access to healthy produce."

What's amazing is how they got their start. 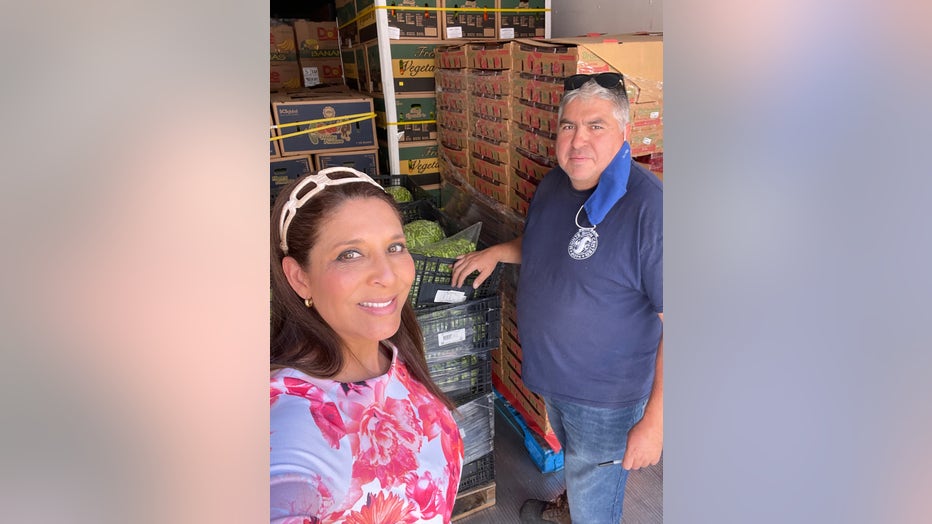 Food Forward started with volunteers picking fruit from neighborhood trees in the San Fernando Valley. Then they started collecting leftover produce from farmers markets. The warehouse opened in 2019 ahead of the pandemic and that location became a go-to place for restaurants that closed for distributors with excess produce.

Trucks pull up non-stop to pick up their charitable needs. It's quality produce like squash, bananas, mangos, peppers, brocolli, and persimmons. Food Forward says it has fed two million people. 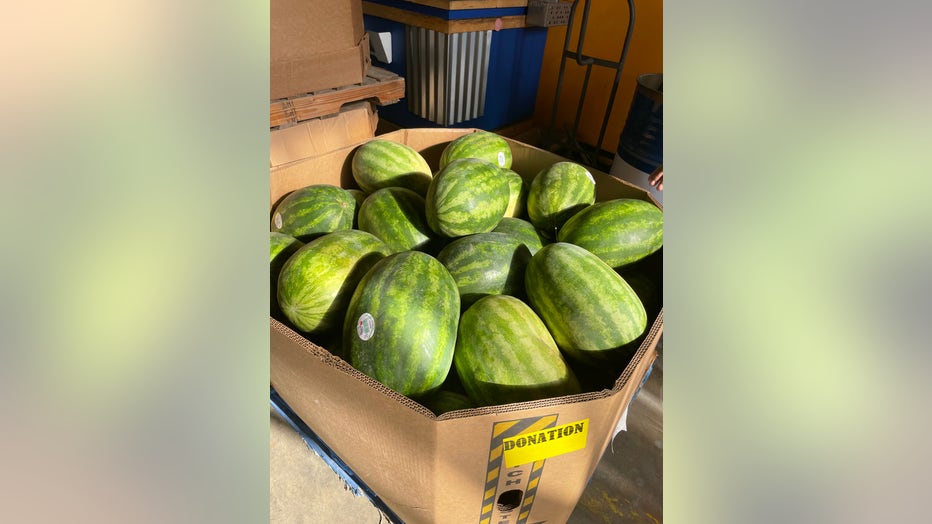 This summer, Food Forward got major recognition in being selected a Legacy Champion by LA's Super Bowl Host Committee.  The committee chose 56 Los Angeles organizations to honor at SoFi Stadium ahead of Super Bowl LVI on February 13th. Each organization was given a $10,000 grant and a professionally produced video highlighting their works.  They'll ultimately share in $800,000 in grant monies. 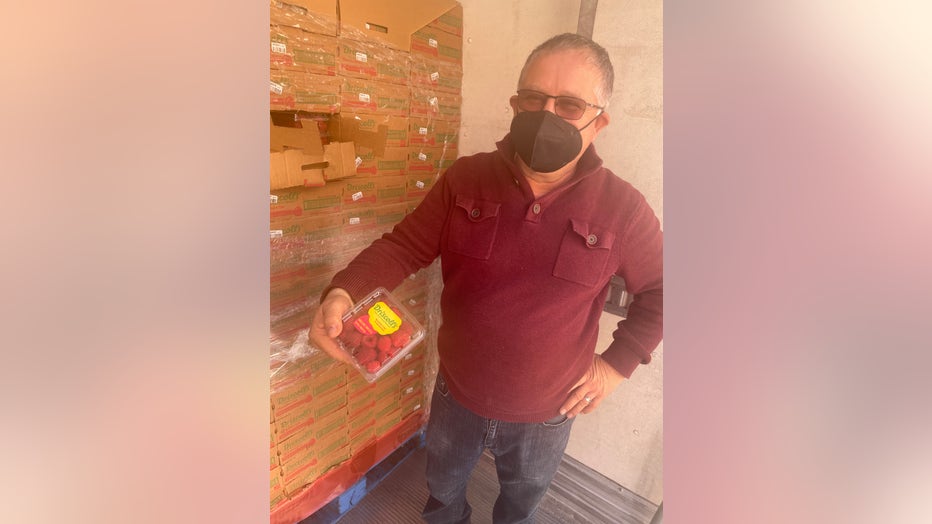 Each week, Fox 11 News is highlighting one of these NFL Legacy Champions on Thursdays at 10pm, Fridays at 5pm, and Sundays after sports.