RIVERSIDE, Calif. - A serial rapist has been charged with attacking six women in Southern California, including one who was left in a ditch with a broken leg, authorities said Friday.

Jose Manuel Martinez Garcia, 37, was charged with attempted murder, rape, kidnapping, and other sex-related charges in a string of attacks from September 2020 to August 2021 in the Coachella Valley, said Riverside County District Attorney Mike Hestrin. On Friday, the DA’s office filed 14 felony counts against him.

Three victims were strangled to unconsciousness and two were struck by his pickup truck. One of the victims he hit with his car sustained a broken leg, she was left in a ditch for more than two days until being found by a maintenance worker, Hestrin said.

"There happened to be a maintenance worker that found her in the ditch. She was survived by a little bit of water running in the ditch, she was able to drink water, but couldn’t move," Hestrin said.

Garcia would meet his victims by driving up to them with his car. He often drove a white Dodge Ram or a Chevrolet Silverado. 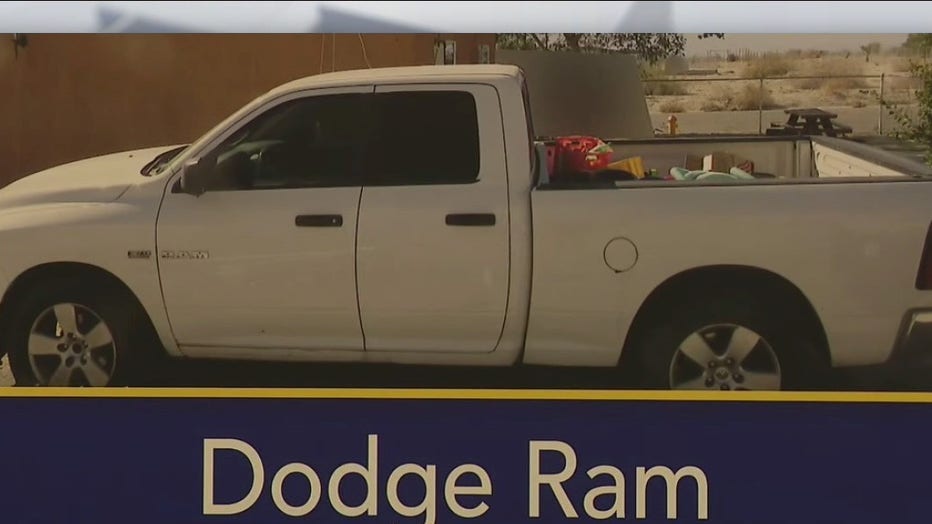 "This is a serial rapist, and the level of violence here is stunning," Hestrin told reporters.

If convicted as charged, Garcia faces life in prison.

Garcia is a Mexican National who was living in Coachella. He previously lived in Bakersfield.

According to officials, since there are multiple victims and since Garcia lived outside of the Coachella Valley, the DA’s Office and the investigating agencies – the Indio Police Department and Riverside County Sheriff’s Department – are asking anyone with information about Garcia or who may have also been a victim to contact Sr. DA Investigator Claudia Herrera at (760) 863-7809 or claudiaherrera@rivcoda.org.