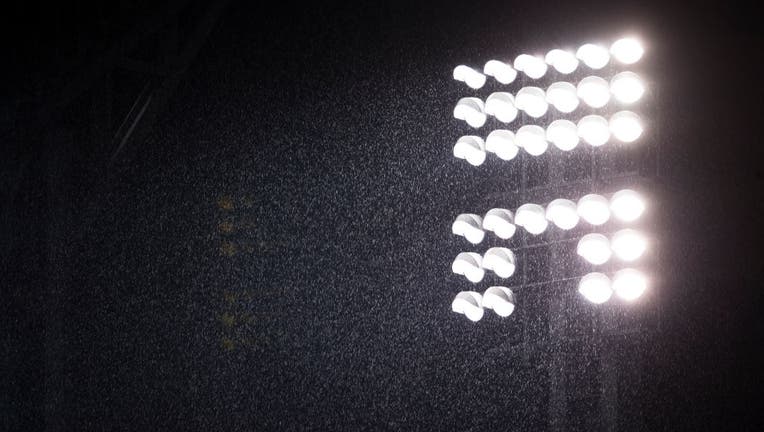 LOS ANGELES - The CIF Southern Section delivered some devastating news to high school student-athletes on Tuesday, announcing that playoffs and championships were cancelled for fall sports as a result of the ongoing COVID-19 pandemic.

This impacts those who participate in competitive cheer, cross country, football, gymnastics, girls volleyball, as well as boys and girls water polo.

Rob Wigod, Commissioner of Athletes, said the following in a released statement:

"There has not been enough progress made from the purple tier toward the orange tier for Football, Girls Volleyball, and Boys/Girls Water Polo to even begin competition this season. Subsequently, there will not be sufficient time for those sports to conduct viable league play, which is necessary for us to be able to conduct Section Championships in those sports. As for Boys/Girls Cross-Country, which is currently in the purple tier and can begin competing next week, provided the stay at home order is lifted in Southern California, the ability for us to host a Southern Section Championship in one location and have student-athletes from all 7 counties within the Southern Section footprint be allowed to travel to that single location is not realistic."

• The emotional toll of student athletes carrying on without sports

"We are not cancelling the entire seasons for our Fall Sports, we are cancelling the portion of the Fall Sports seasons that we have direct control over, Southern Section Championships. Hopefully, the additional weeks now available during the Fall Sports season will be useful to our schools in the effort to have regular season and/or league competition in the time ahead," Wigod said. He added in his statement that "we strongly support our member schools returning to play provided the guidelines distributed by the California Department of Public health and local health authorities are adhered to."

Wigod also stated that spring sports could resume as scheduled if Southern California moves from the purple tier. He anticipates they will make a decision by mid-April.

Los Angeles is currently the epicenter of the coronavirus pandemic in the nation amid an ongoing surge.