NEW ORLEANS (AP) - Three thousand pairs of false eyelashes have been seized by U.S. Customs and Border Protection agents after officials determined they were illegally imported from China to New Orleans.

They hadn’t been approved by the federal Food and Drug Administration and weren’t labeled with the distributor's name or the manufacturer’s name, he said. 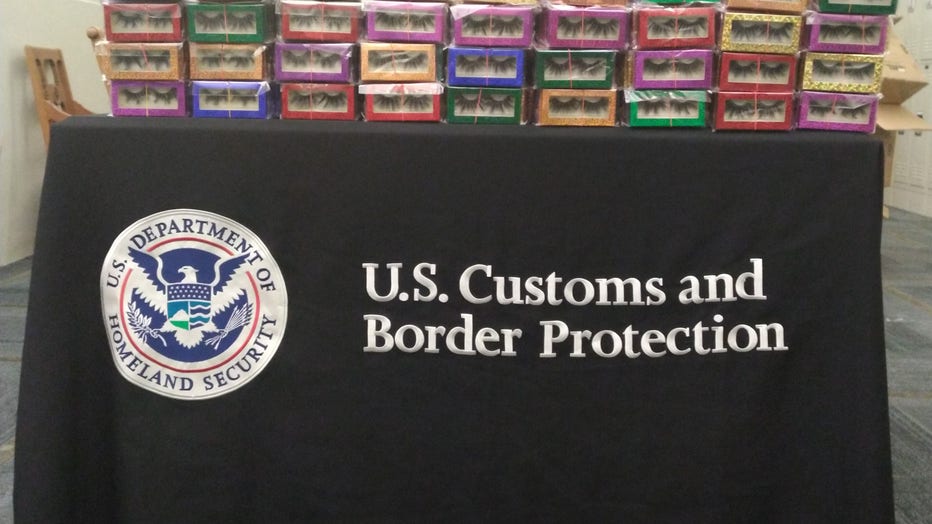 That means there’s no way to tell whether the eyelashes had been exposed to disease during manufacturing or whether they were stored properly and kept away from insect-infested areas, Dyman told The Times-Picayune / The New Orleans Advocate.

"There’s no telling what’s on these eyelashes," he said. 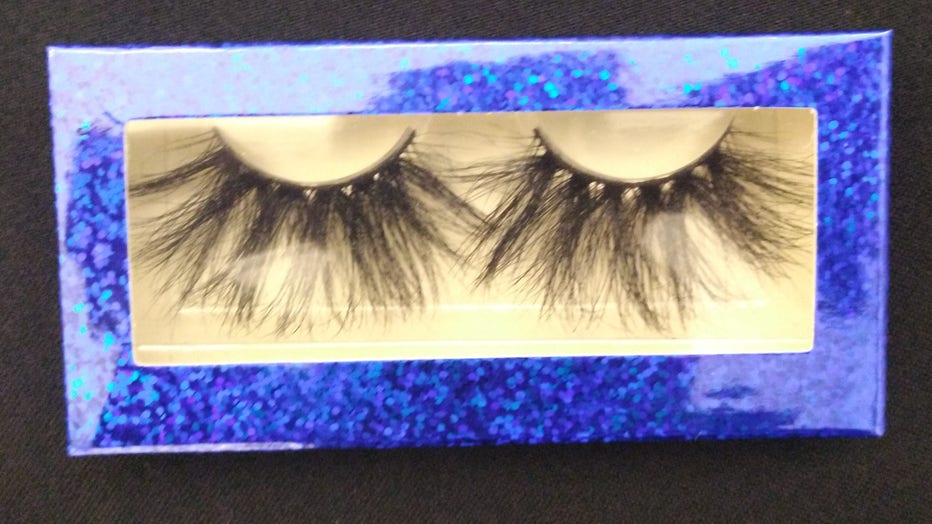 False eyelashes can be made of synthetics and are attached using adhesive, and unregulated or dangerous materials could lead to allergic reactions, eye irritation or worse, Dyman said.

No business or individual has been cited, the newspaper reported.