A man in Santa Fe Springs told FOX 11 that he's fallen victim to the crime. Sam Kurd said he uses his white van for his delivery business. He parked his van in front of his warehouse when a thief pulled up in the middle of the night and stole the catalytic converter. 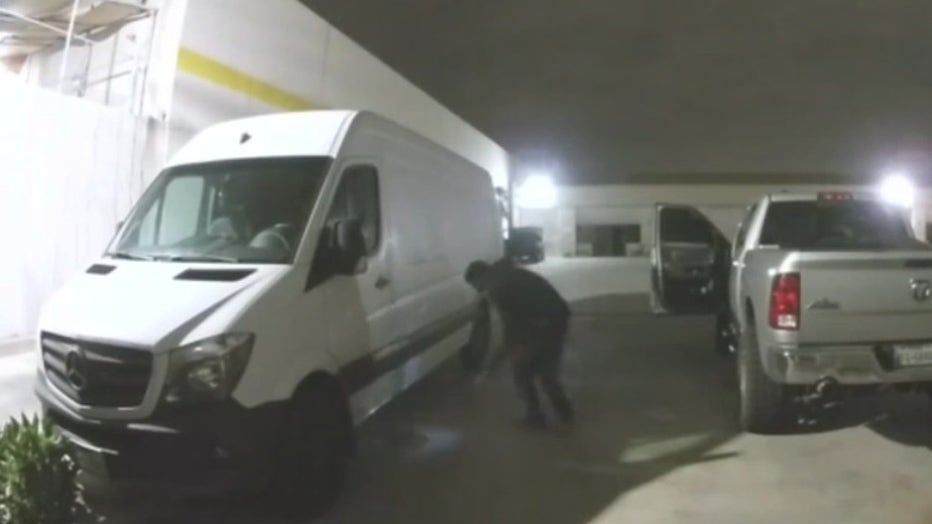 Catalytic converters, which are attached to the exhaust system of a vehicle, can cost thousands of dollars to replace. They contain precious metals and can be "scrapped" for quick profit.